BANGKOK, Oct 20 (The Nation Thailand/ANN): Born into a diplomat family, Sethaput spent his early childhood being whisked from one country to another thanks to his father’s job at the Foreign Ministry.

“When I was just two months old, my parents moved to Australia,” Sethaput said during an interview with BOT Magazine.

The family was then posted to India, Poland, France, Switzerland and the United Kingdom.

Sethaput said his favourite place to live was France, where he attended high school and was old enough to appreciate the charming culture and beautiful landscapes.

He also became fluent in French and English during his travels.“Moving from one country to another meant I had to make new friends and adapt (to new surroundings),” he said.

Asked what inspired him to study economics to PhD level, Sethaput admitted he couldn’t remember where he caught the finance bug.

As a boy he preferred sport to academic study, though he was interested in science and mathematics.

But he recalled how a teacher at his French school made European history classes fun by encouraging students to analyse the topic for themselves rather than learn by rote.

The social sciences caught his interest and, armed with a strong mathematics background, he chose economics when the time came to enrol in university.

After graduating, he got a job in New York at prestigious management consultancy McKinsey and Co, where he cultivated the approach and working style that he still uses today.

McKinsey is known for its flexible work culture and open debate. Even junior staffers are encouraged to express their views, while inter-departmental collaboration generates a rich cross-fertilisation of ideas.

Sethaput gained further experience while working at the World Bank.

“Staff at the World Bank and the central bank do similar jobs: we are technocrats, digging deeply into specific issues, but we have limited time and limited information to deliver results, so the work is not 100 per cent perfect,” he said.

"So the most important thing is “getting the ‘right things’ right”, he added. 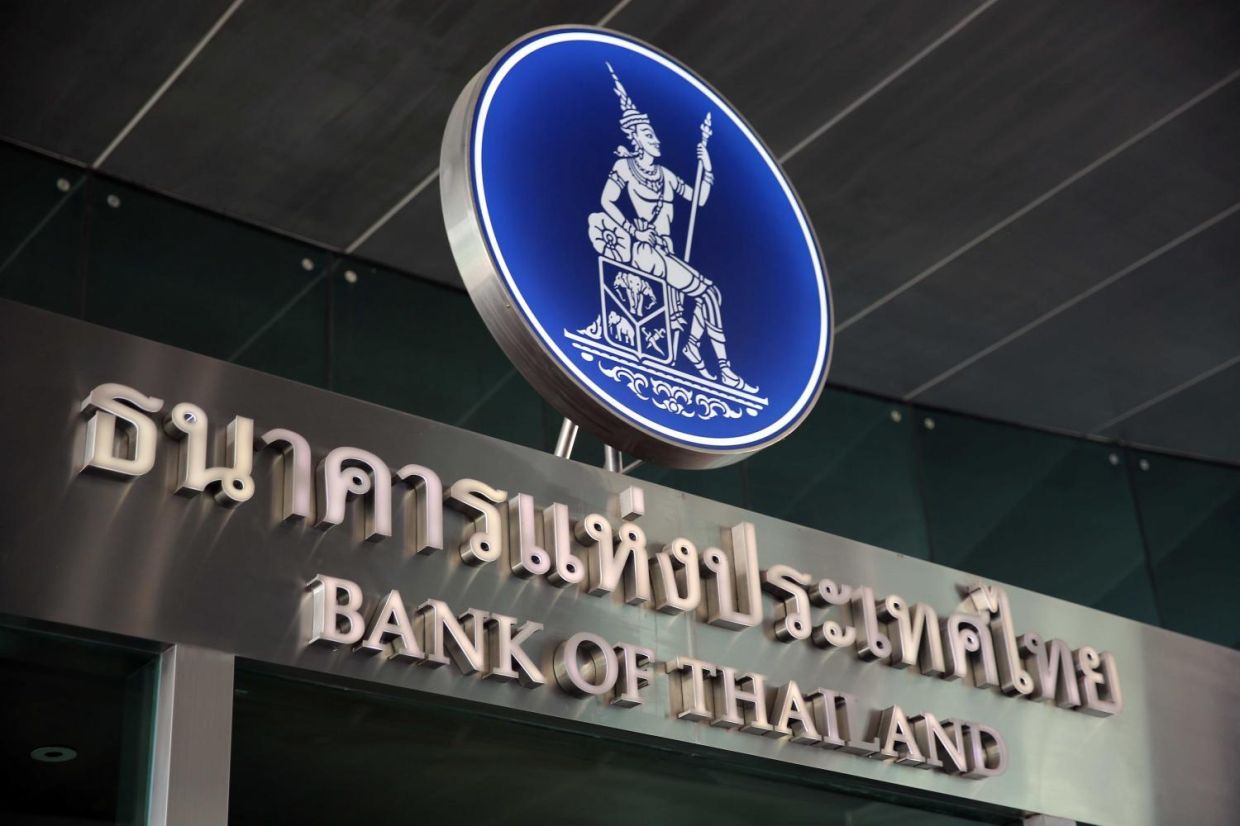 Sethaput was a member of the Finance Ministry team that dealt with the Asian financial crisis in 1997; he has also served on the central bank’s monetary policy committee and its central board.

However, the Covid-19 fallout is even more serious than the 1997 crisis since it has affected every economy in the world and hit businesses and ordinary people alike.

“While people may have high expectations of the central bank, some issues are beyond our capacity,” said Sethaput, alluding to the virus’s impact.

“There is no formula for solving the current crisis. We need to understand the issues and gain cooperation from many parties. It will take time to overcome this challenge.”

First, step back and look at the big picture. Before starting on any project, he takes time to think about the desired outcome.

He also looks at the work from alternative perspectives to discover how others would tackle it.

He likes to recall Garry D Brewer’s warning against the fragmentary approach to problem-solving.

“The world has problems, but universities have departments,” Brewer wryly observed.

In his leisure time, Sethaput likes to read, paint and play sports. He lists his favourite sport as tennis and his favourite player as the Swiss maestro and former No 1 Roger Federer. - The Nation Thailand/Asian News Network