BANGKOK, Oct 9 (The Nation Thailand/ANN): The Army has insisted it is not linked to the 926 accounts that Twitter has banned for allegedly attacking the opposition.

He said during natural disasters, platforms like Twitter are necessary for providing updates on the situation.Army spokesperson Colonel Sirichan Nga-thong also defended the armed forces, saying the accounts in question had yet to be verified and it was unfair to assume the Army operated them.

Twitter banned the 926 accounts for reportedly publishing false information in favour of the Army and the government, and to attack the opposition.

Prime Minister Prayut Chan-O-Cha said he knew nothing when he was asked about his government’s use of technology in ways that might violate people’s basic rights and freedom.

Reuters also reported that the Thailand's army on Friday denied using nearly a thousand Twitter accounts blocked by the social media company, which said they were linked to the army and had targeted the political opposition. 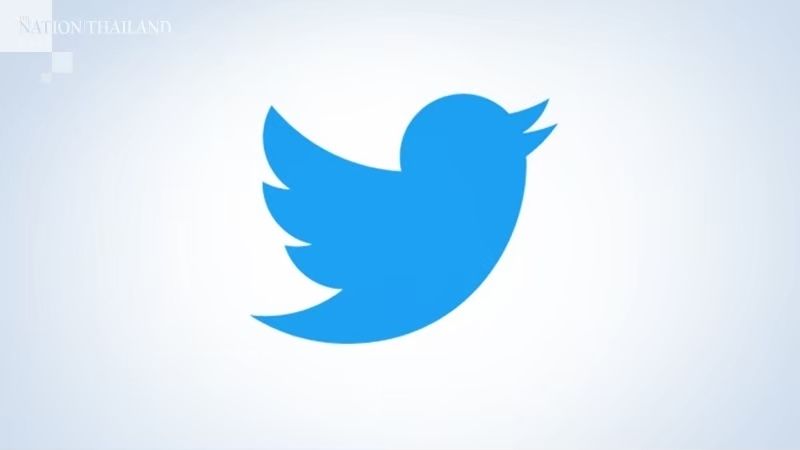 In its first such move against Thailand-based accounts, Twitter said it had "permanently suspended" 926 accounts linked to the Royal Thai Army (RTA) for violating its manipulation policies.

"These accounts were engaging in amplifying pro-RTA and pro-government content, as well as engaging in behaviour targeting prominent political opposition figures," it said in a statement.

In response, Deputy Army Spokeswoman Sirichan Ngathong said the accounts were anonymous and did not belong to the army - which had only its official account.

"The issue of information operations is a misunderstanding. We don't do this. It's not one of our objectives for using Twitter," she told reporters.

Thailand's army ruled from a 2014 coup until elections last year, when junta leader Prayuth Chan-ocha stayed on as prime minister - rejecting the complaints of critics that the ballot was a facade to keep the military's hands on power.

The army had previously dismissed opposition accusations it was carrying out information operations through social media - which has been a powerful rallying force for anti-government protesters over the past three months.

The blocked accounts appeared to have had limited influence.

Data from Twitter showed that more than two thirds of them had no followers. A study by Stanford Internet Observatory, a research group at Stanford University, said more than half of the accounts never tweeted and most of the tweets had no engagement.

"This was a coordinated but low-impact operation," it said in an analysis.

Twitter also took down accounts it said were linked to the governments of Iran, Saudi Arabia, Cuba, and Russia. 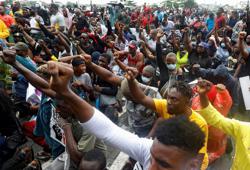