No immediate changes are on the horizon, according to CEO Augustus Tang Kin-wing, but discussions are ongoing over the company’s restructuring plan, which will set its course for years to come.

“What kind of aircraft is going to be a big aircraft or small? Do you need to have a large business class because people perhaps will be more concerned about personal space because of the pandemic or just the opposite?

“These are the kind of questions we have to wrestle with,” Tang said in a Post interview last week, outlining his thoughts on global air travel beyond the coronavirus.

He said demand for business and leisure travel would be suppressed at best until a vaccine was found to be effective.

Hong Kong’s flag carrier has warned the company required “right-sizing”, including rationalising routes and reviewing noncore assets. The CEO admitted to a staff surplus, in the biggest hint yet that redundancies were likely.

Cathay has already downsized its existing order for two Airbus A350-1000s to smaller -900s to save cash.

Tang said talks were continuing with Boeing over deferring the delivery of the 777X, due in 2022. The existence of those negotiations were disclosed on July 22. 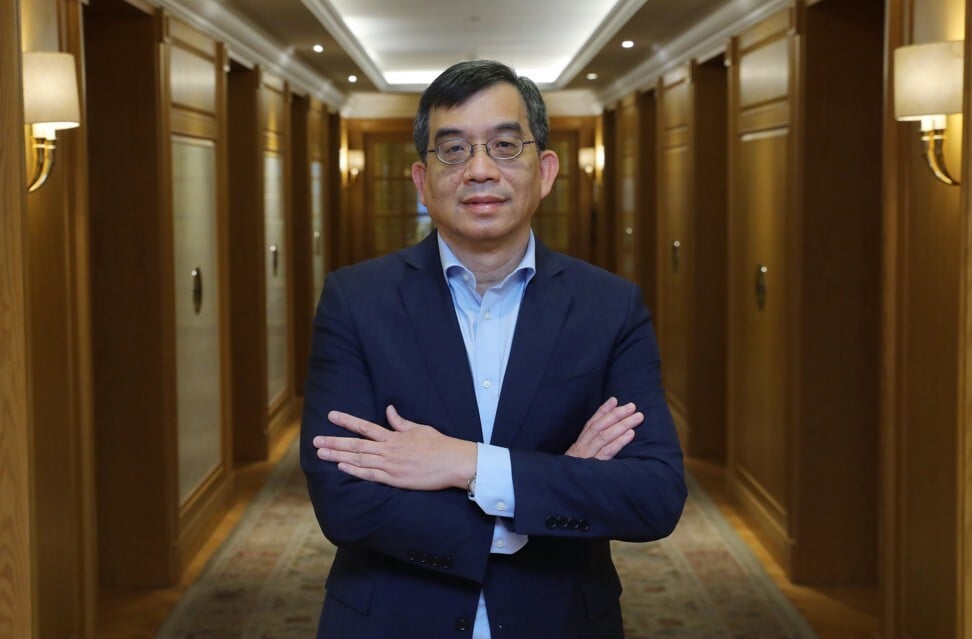 After the collapse in demand for flights, the global airline industry is not expecting air travel to return to pre-crisis levels until 2024.

Most airlines have grounded aircraft, with Cathay parking two-fifths of its fleet in a desert abroad, but most of the remaining passenger planes are still not flying.

Traditional airlines are also grappling with the loss of corporate customers, who were behind a large chunk of its pre-virus profits.

Rows of business class seats risk being left empty as firms adapt to videoconferencing and increasingly see travel as an extravagant expense.

Henry Harteveldt, principal at US aviation consultancy Atmosphere Research, said airlines were having to juggle their resources.

“This is like a multidimensional game of checkers or chess where you’ve got to make all the right moves and at the right time and in the right manner and right order because otherwise you risk more loss, you risk not being well suited for the market,” he said.

Recent Atmosphere research found a third of global corporate travel managers expected travel to resume in the first quarter of 2021, but half of all those polled said they did not plan to travel until a vaccine was available.

“It takes time and money to reconfigure aircraft from one configuration to another ... but until then, they’re operating aircraft with suboptimal configurations,” Harteveldt said.

He added premium airlines such as Cathay had built up a strong reputation across its cabins and excessive tinkering risked upsetting its most valued customers.

John Strickland, of JLS Consulting, pointed to the likes of British Airways and Lufthansa, not just grounding, but retiring fleets of large aircraft including the Boeing 747, which has large business class cabins. He said the move was “indicative of their views on the business travel market looking several years ahead”.

Due to Covid-19, most airlines grounded the even larger Airbus A380 for cost and environmental reasons.

Strickland said airlines were banking on a “gradual return” to travel and would ultimately price their air tickets more aggressively to fill planes, while pivoting to new areas of demand such as health-conscious travellers willing to pay more for extra space.

Tang vowed that after the restructuring the airline would be “extremely competitive” to make the city’s airport hub stronger and better.

He said as Hong Kong and other markets progressed, Cathay would be “rapidly expanding into those recovered markets.” - South China Morning Post