The project is part of the Thai government's flagship Eastern Economic Corridor (EEC) infrastructure programme and is aimed to woo advanced industries, such as robotics, aviation, digital and medical businesses.

The tech park will occupy 221ha of land and will take three years to complete construction.

Ratchada said the government hopes that the Rayong Smart Park will create an estimated 7,459 new jobs and cash flow of 1.342 billion baht ($42.5 million) per year.

It is expected to draw industrial investment of 53 billion baht ($1.68 million). 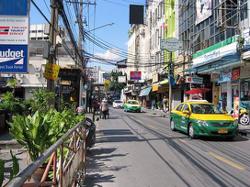 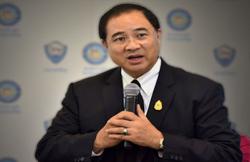