BRUNEI will continue its pledge to work together with all United Nations (UN) member states and carry out its commitment and responsibilities, as well as pay its dues, to ensure that the world and its people will continue to live in peace, to develop and progress, said Sultan Hassanal Bolkiah.

The king said this at a High Level Meeting to commemorate the 75th anniversary of the UN, themed “The Future We Want, the UN We Need: Reaffirming our Collective Commitment to Multilateralism” yesterday.

He congratulated UN members on the momentous occasion and congratulated Volkan Bozkir on his election as the 75th President of the UN General Assembly.

“It is certainly a remarkable achievement for any group – let alone a large organisation like the UN – to remain relevant for three quarters of a century, ” the monarch said yesterday.

“This global body has actively engaged and carried out its mandates on matters of significant concern to all. It reflects the commitment placed by UN members and the specialised bodies, who want it to work, and make the world a better place.”

He said over the years, many conflicts in Bosnia, Timor-Leste as well as in Cambodia were able to be resolved by the UN.

“But the question of Palestine, terrorism, achieving sustainable goals and many others remain work in progress.

“And now, we are facing new unprecedented challenges in our lifetime like climate change and the Covid-19 pandemic, ” he said

“If history has taught us anything, it is that we could not have realised such achievements without the strong support and commitment from all nations.

“Not by abandoning the UN when it becomes politically difficult, but by working together and by seeking convergence both at the national and international levels, the king added.

He said while the UN is far from perfect and the cost of maintaining it continues to rise every year, there, however, is no other option available that can replace its role. — Borneo Bulletin/ANN 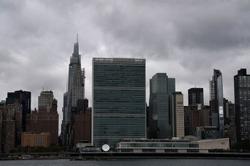 M'sia renews commitment to continue cooperation with the UN 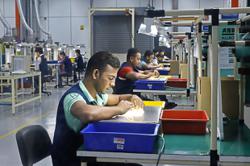 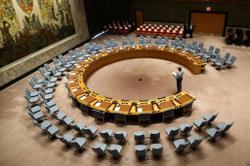