BEIJING (Reuters): China’s state planner said on Wednesday (Sept 16) it had approved six fixed-asset investment projects across the country worth a combined 88.2 billion yuan (US$13.03 billion) in August.

Meng Wei, a spokeswoman for the National Development and Reform Commission, disclosed the figures in a press briefing where she also gave some fixed asset investment data for the western region.

Fixed asset investment in China’s western region grew 2.1 per cent in the first seven months of the year, she said, adding that local governments there should be strictly on guard against debt risks.

Investment in the regions of Xinjiang and Tibet in particular grew 25.5 per cent and 12.7 per cent respectively over that period, said the spokeswoman.

That compared to a 1.6 per cent decline in fixed asset investment nationwide in the first seven months of 2020. 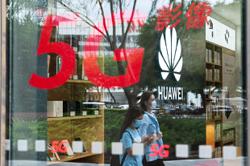 Investment in strategic sectors gets boost in China 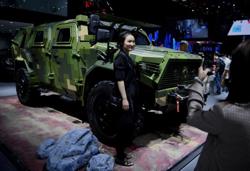 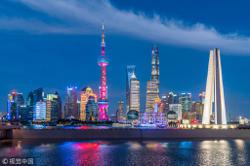