President Xi Jinping announces the commissioning of the Beidou Navigation Satellite System at a ceremony at the Great Hall of the People in Beijing on Friday (July 31, 2020). The system started providing full-scale global services the same day. - Xinhua

Xi, who is also general secretary of the Communist Party of China Central Committee and chairman of the Central Military Commission, declared the commissioning of the global navigation and positioning system's third-generation network at a ceremony at the Great Hall of the People in Beijing.

General Zhang Youxia, vice-chairman of the Central Military Commission, read a congratulatory letter at the ceremony on behalf of the CPC Central Committee, the State Council and the top military commission, calling the commissioning of Beidou's full-scale global service a significant milestone in China's efforts to boost science and technology and strengthen its space industry.

The letter also said the move is a major contribution to the global public-service infrastructure as well as a remarkable strategic achievement of socialism with Chinese characteristics in the new era.

Beidou is the country's largest space-based system and one of four global navigation networks, along with the United States' GPS, Russia's GLONASS and the European Union's Galileo.

"Beidou is the fruit of the determination and planning by the Party and the central government, of the concerted effort of numerous people involved in the program and of the enormous support from the Chinese people," Yang Changfeng, Beidou's chief architect, said on Friday. 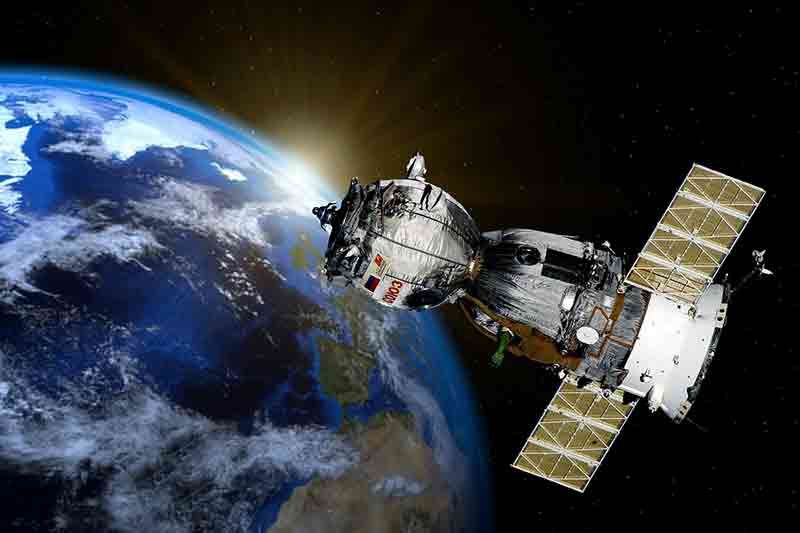 In late June, the final satellite to complete Beidou's third-generation network was lofted by a Long March 3B carrier rocket at the Xichang Satellite Launch Center in Sichuan province and placed into a geostationary orbit about 36,000 kilometers above the Earth.

After in-orbit tests over the past month, the satellite, the 59th in the Beidou family and 30th in the third-generation series, recently started its formal operations, according to the China Satellite Navigation Office.

Since 2000, 59 Beidou satellites, including the first four experimental ones, have been launched from Xichang on 44 Long March 3-series rockets, with some of them having been retired.

Beidou began providing positioning, navigation, timing and messaging services to civilian users in China and other parts of the Asia-Pacific region in December 2012. At the end of 2018, it started providing basic global services.

Now, there are 30 third-generation Beidou satellites in three types of orbit－24 in medium-Earth orbit, three in inclined geosynchronous satellite orbit and three in geostationary orbit.

Some second-generation Beidou satellites are in operation offering regional services, according to the China Satellite Navigation Office.

Chen said the new generation is 10 times stronger than the second generation in terms of overall service capability.

Next, China will continue improving the system's capabilities and services, the office said.

Aside from space-based assets, Beidou has a vast ground-based network that includes dozens of stations, more than 200 subsystems and over 30,000 sets of equipment. - China Daily/Asian News Network 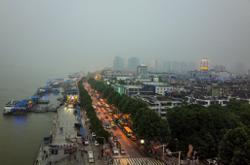