Passengers wearing face masks walk near a banner displaying precautions against the coronavirus at the subway station in Seoul, South Korea, on June 28, 2020. The letters read "Wear a mask and social distance." - AP

SEOUL (Xinhua): South Korea reported 51 more cases of the Covid-19 compared to 24 hours ago as of midnight on Tuesday local time, raising the total number of infections to 12,850.

The daily caseload rose above 50 in three days amid the continued small cluster infections and imported cases. Of the new cases, 15 were imported from overseas, lifting the combined figure to 1,598.

No more death was confirmed, leaving the death toll at 282. The total fatality rate stood at 2.19 percent.

A total of 76 more patients were discharged from quarantine after making full recovery, pulling up the combined number to 11,613. The total recovery rate was 90.4 percent. 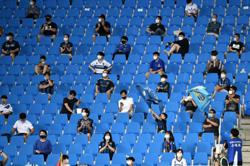 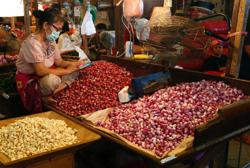 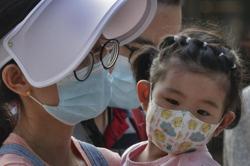