The announcements by Singtel and StarHub mean that Chinese operators such as ZTE and Huawei - which have been at the centre of diplomatic and security wrangles in Europe over their roles in building 5G networks there, with opponents alleging close links to China's military - will likely be limited to relatively peripheral aspects of Singapore's 5G systems.

In a statement, Singtel said that after "a rigorous tender process" it "selected Ericsson to commence a period of negotiation to provide the 5G SA Core, RAN and mmWave network."

Earlier on Wednesday, The Infocomm Media Development Authority (IMDA), Singapore's telecoms regulator, released a statement finalizing the award of two main 5G licences to Singtel and Starhub, the latter as part of a joint venture.

"This sets the stage for the deployment of a world-class, secure and resilient 5G that will be the backbone of Singapore's Digital Economy," said S Iswaran, Singapore's minister for communications and information, in a Facebook post.

By 2025, Singapore's government hopes to have blanket 5G coverage across the city-state, which is home to around 5.8 million people crammed into a land area about a third the size of Luxembourg.

5G networks will, proponents say, increase internet speeds by up to 20 times and facilitate the widespread implementation of the so-called Internet of Things.

Though China and South Korea in 2019 saw significant uptake of 5G, expansion elsewhere has mostly stalled in 2020 due to the Covid-19 (coronavirus) pandemic. - dpa
Article type: free
User access status: 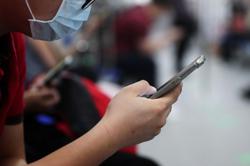 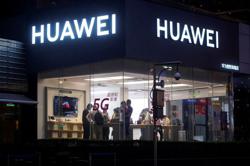 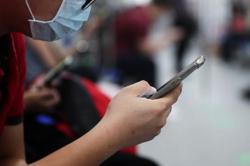