SINGAPORE (The Straits Times/ANN): Two former employees of a crude oil products supplier appeared in a district court on Friday (June 12) over their alleged links to a cheating case involving more than US$340 million (S$470 million) in loans.

Ong Ah Huat, 60, was the former chief finance officer of Coastal Oil Singapore, and Huang Peishi, 33, used to be a treasury manager at the firm.

Police said in a statement on Thursday that the two Singaporeans allegedly created fictitious sales contracts before submitting them to eight banks, in order to obtain financing between July 2017 and December 2018.

Ong was handed 58 charges in all, including 44 counts of being part of a conspiracy to commit forgery for the purpose of cheating.

Huang faces a total of 63 charges for similar offences and her bail was set at S$50,000.

Their cases have been adjourned to July 10.

For each count of cheating, an offender can be jailed for up to 10 years and fined. - The Straits Times/Asia News Network 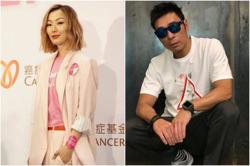 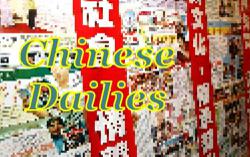 Banks in Singapore ensure locals remain the bulk of their workforce