The move came after 243 of objections were raised, with 132 votes in favour.

A member of parliament (MP), U Sai Tun Sein from Mongpyin constituency tabled a motion on May 28 to recall U T Khun Myat from his duty of Speaker of the House of Representatives under the Pyithu Hluttaw Law 2012 and Pyithu Hluttaw Bylaw 2013.

The reasons of submitting the proposal were that the speaker allowed an urgent proposal to amend the constitution without following procedures, rejected the discussion of important public issues and did other actions which violate parliament regulations, U Sai Tun Sein clarified at the recent meeting. - XInhua/Asian News Network
Article type: free
User access status: 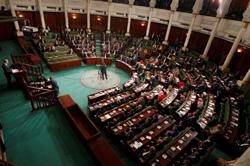 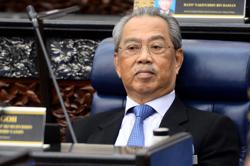