Zenfone 6. FOR BYTZ USE ONLY.

Asus has launched the dual-SIM Zenfone series — comprising the Zenfone 4, 5 and 6, all named for their respective screen sizes — for the South-East Asia market.

The series marks the debut of the ZenUI on the mobile platform, which boasts features such as What’s Next, which presents the user’s most important information on the lock screen, home screen and notification drawer. 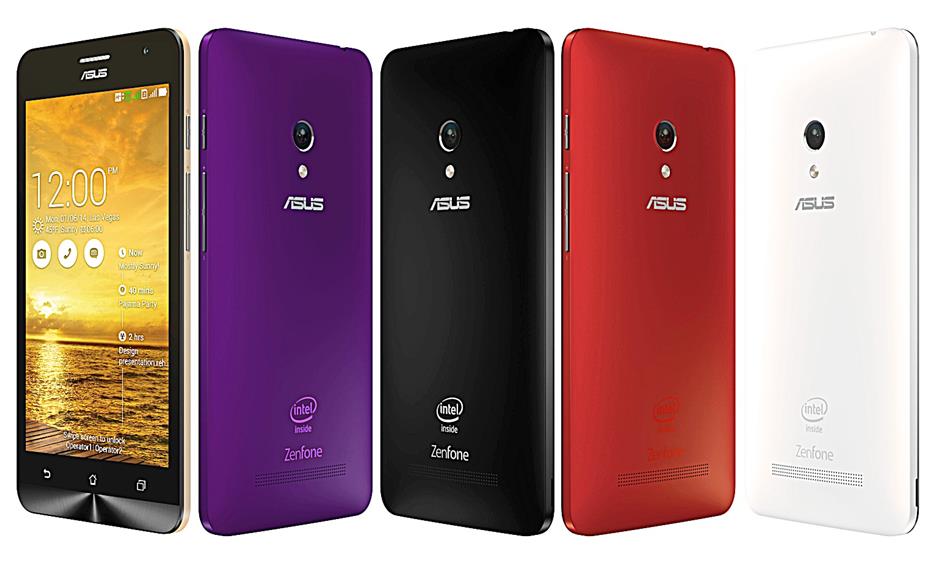 There is also the Do It Later feature which allows users to focus on the current task at hand by automatically creating reminders to help them follow up on things they may not have been able to attend to, such as missed calls.

Much emphasis has been placed on the Zenfone’s imaging capabilities as Asus has packed up to 18 different camera modes for users to choose from.

These include Depth of Field for shooting pictures with high aperture settings like those taken with DSLR cameras; Selfie mode for users to snap better ­quality self portraits using the high ­resolution main camera instead of the front one; and Time Rewind for capturing images two seconds before and a second after a photo is snapped. 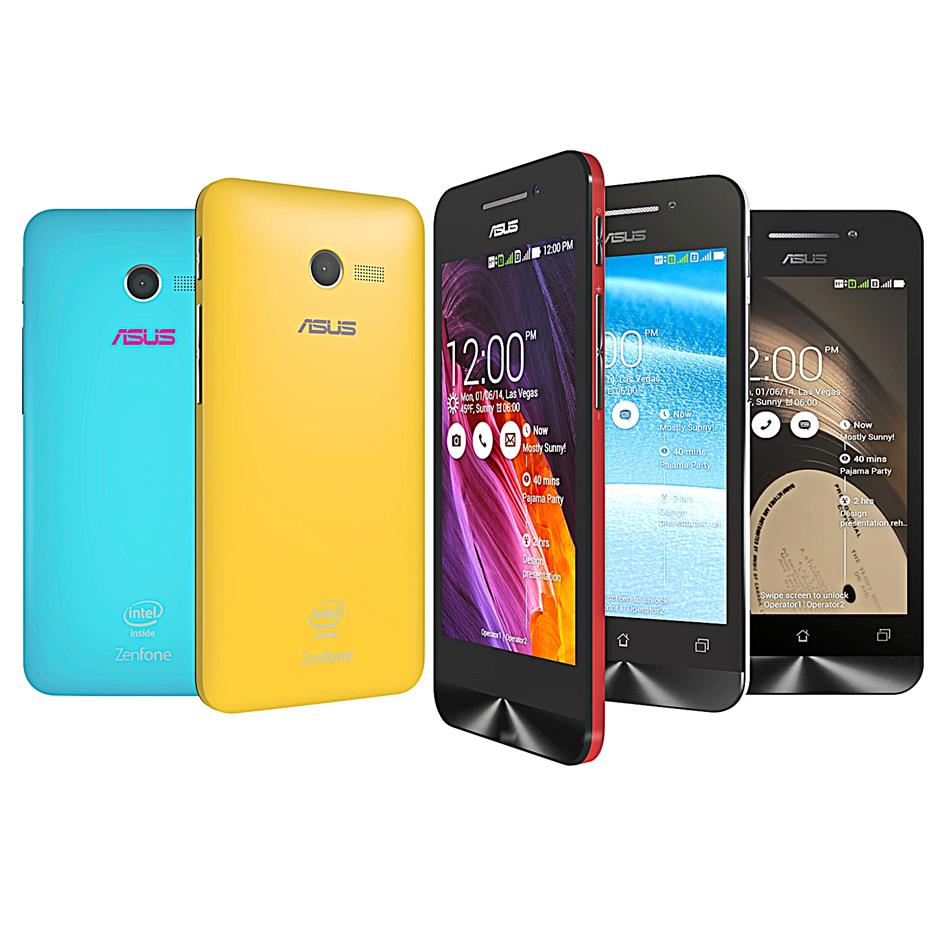 Zenfone users can also enjoy the PixelMaster camera features which equips them to take ­better photos. In particular, the Low Light Mode seeks to improve images captured in dimly lit areas — Asus claims that it has increased the light sensitivity by up to 400% and contrast by up to 200%.

All three devices are powered by the Intel Atom Multicore Processor and run on the Android 4.3 (Jelly Bean) operating ­system, which Asus says should be upgradeable to the latest 4.4 ­version (KitKat) by the end of the year.

Memory and storage size are the same across the board with 8GB internal storage plus 5GB Asus WebStorage on the Cloud.

The Zenfone 4 is priced at RM299, whereas the Zenfone 5 and 6 will cost RM599 and RM899 respectively and are expected to be available locally from the end of this month.