3D printing for everyone

PIRATES AHOY: (l-r) Tsang, Neo, Goh (fourth from left) and Chang (sixth from left), with the rest of the team at Pirate3D.

THE concept of 3D printing isn’t anything new but 3D printers that are affordable enough for the average consumer are still hard to come by.

This is what motivated the folks at Pirate3D to come up with their own version of such a printer.

“Development efforts will be geared towards making the technology more approachable for everyone. For our product, we expect consumers to just plug it in and it should work with minimal set-up required.”

Motivated to make it better

Pirate3D had its beginnings in a bedroom in Singapore, where its founders (Chang, Tsang You Jun and Brendan Goh Kheng Leng) worked from a rickety wooden 3D printer to provide prototyping services.

“However, we quickly found out that this wasn’t a scalable model and it was such a pain working with our unreliable wooden machine,” says Chang.

He says that a lot of their time was spent on fixing the machine, which proved to be very unreliable.

“We spent a lot of time trying to recalibrate it. The software was not easy to use. It took us a month to learn how to use everything,” Chang says. 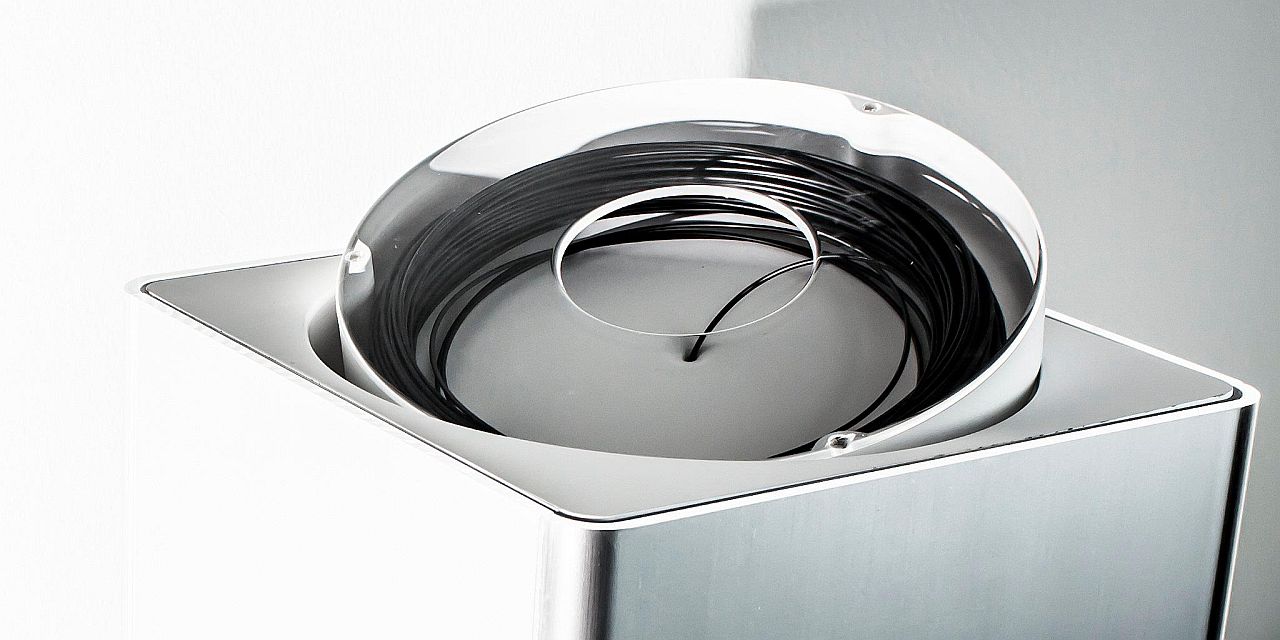 These frustrations led them to seek the help of adjunct associate professor Neo Kok Beng from the National University of Singapore (NUS). According to Chang, it was Neo who suggested to them the idea of building their own 3D printer. Hence, the Buccaneer was created.

“We raised our first round of funding and the rest, as they say, is history,” he says.

Neo eventually became the chairman of Pirate3D, while Tsang became the chief technology officer and Goh took on the role of chief operating officer.

Academically, Chang shares that he was a business graduate from NUS, while Tsang and Goh had previously studied material science.

“Our degrees are irrelevant, however,” he says, adding that although he was a business graduate at NUS, he now looks into the mechanical design of the Buccaneer. Meanwhile, Tsang oversees the industrial design and Goh manages the day-to-day operations of Pirate3D. Both of them have an academic background in material sciences.

Pirate3D now hires its staff based on this same principle.

“We hire based on capability and character,” says Chang. “We don’t really look at paper qualifications. Our best team members have little certificates to brag about, but have oodles of experience and enthusiasm.”

The Singaporean company is currently being run by a team of 10 people. It has received funding from venture capital firm, Red Dot Ventures and raised about US$1.4mil (RM4.6mil) from crowdfunding site, Kickstarter, in June.

Although the funds were definitely helpful for the company, Chang points out that it isn’t something they will take for granted.

“Funding should not be seen like training wheels on a bicycle,” he says. “It is there to help you get started, but should not be relied upon.”

Presently, Pirate3D is concentrating its marketing efforts on the United States and Western European segment. However, consumers from other parts of the globe can easily order the Buccaneer from the company’s website (pirate3d.com). CUTE: A 3D octopus being produced by the Buccaneer 3D printer by Pirate 3D.

“We have sold 3,300 units so far, which equals about 4.7% of the total consumer market for 3D printers,” says Chang, adding that Pirate3D does not have any plans to set up physical stores at the moment.

“Rental is expensive in Singapore. We’ll just let the retailers and distributors take care of things.”

When asked why the company has chosen to adopt a pirate theme for its corporate identity, Chang says it was purely a random decision.

“I had sat down for lunch with Goh and it was then that we made that decision. It has turned out to be one of our best decisions though, as people identify with it. It’s quirky and it stands out,” he says.

Picking up the pace

Pirate3D has been in operation since August last year, and since then, Chang says the company has gained plenty of wisdom from mistakes that have occurred along the way.

“Take your best shot and learn from your mistakes. They are the best teachers,” he says. “I like what Mark Zuckerberg says, ‘Move fast and break things.’”

Recently, a dubious source on Reddit had cast the Buccaneer in a bad light by alleging that a contact working in a broadcasting company had tested the printer and found it to be “unusable”. However, Chang says the company is taking it in stride.

“I think if you’re doing something big, you’re bound to rustle a few jimmies. Aside from this minor post, we’ve not actually been receiving much flak,” he says.