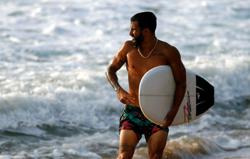 The athlete was one of those randomly picked up for a doping test. Malaysian officials are now waiting for the results on the B sample before making any announcement.

The athlete also took part in the Asian Games but was not among the gold medallists in Incheon, South Korea, so Malaysia’s ranking in the Games will not be affected.

Last month, Cheau Xuen won the country’s first gold at the Asiad in the women’s nanquan and nandao all-round but was tested positive for sibutramine and was stripped of the gold medal.

Her case now has been handed over by the Olympic Council of Malaysia (OCM) to the International Wushu Federation (IWUF) and Cheau Xuen could be facing a two-year ban.

The incident also led to the resignation of Datuk Martin Lim as president of the Wushu Federation of Malaysia (WFM).

The 21-year-old Jelinie, who was crowned Sportswoman of the Games, was stripped of her records and two gold medals. The results showed Dhia and Jelinie had traces of anabolic steroids, while Siti Fazera’s sample contained diuretics, often used as a masking agent. 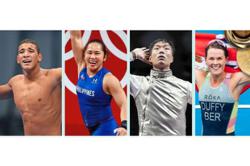 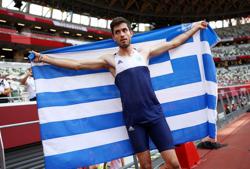