Kevin Morais killed over cases he was handling, says brother

By NICHOLAS CHENG
KUALA LUMPUR: The youngest brother of murdered Deputy Public Prosecutor Anthony Kevin Morais believed he was killed because of the cases he was involved in.

"I don't know what to say. This is not a normal death," a teary-eyed Datuk Richard Morais said when met outside the Kuala Lumpur Hospital mortuary where Kevin's body was taken to for post mortem. 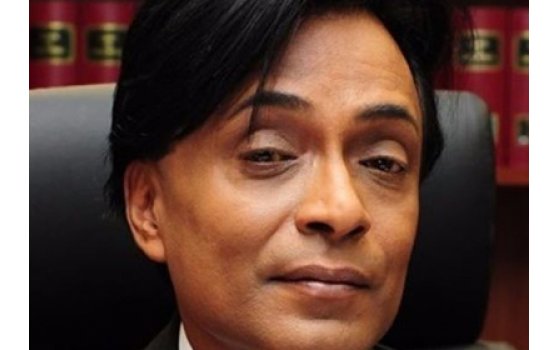 
Richard said he didn't know what could have caused the death of 55-year-old Kevin whose body was found in a cement-filled oil drum at USJ 1 in Subang Jaya early Wednesday.

"He was a secretive person. He was very professional about his work. He doesn't share with his family members. Work comes first," Richard said.

Richard described his brother as a "strict man" who lived for his job and the law.

"I thank the police, they have done a good job. I hope justice is done," he said.

Body is that of Kevin Morais, confirm police