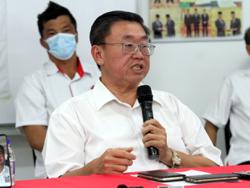 GUA MUSANG: Writer A. Samad Said (pic) is no longer content to be a writer and wants to be involved in the political development in the country.

That, he said, was the reason why he join DAP, a party that he described as “fragrant” and has a clear policy. “I have been following the national political development and feel that as a National Laureate I should not only confine my activities to writing, but to also be physically and mentally involved in political development,” he said when met after receiving his membership card from DAP adviser Lim Kit Siang here yesterday.

Samad said he had thought deeply about joining DAP for a long time before deciding to do so.

“I have been thinking about this for several years now and I cannot remain just a writer anymore, but to also play a role after this,” he said, adding that many were happy with his decision while many others were against it.

Samad and Lim were here to witness the handing over of house keys to flood victims whose houses were rebuilt by a non-governmental or­­ga­nisation called Gabungan Impian Kelantan (GIK).

Lim said Samad's entry into DAP was considered a historic milestone for the party, and he also described Samad as a “warrior of change” for the party.

“Gua Musang was chosen as the place for this event because Samad is the GIK adviser,” he added. 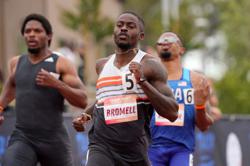 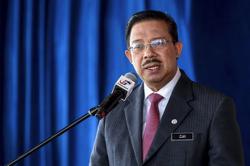