PETALING JAYA: About 50 residents staged a peaceful protest against a new church situated in a shoplot in Taman Medan after the congregation there put up a cross on the church building.

The group, which gathered at about 10am on Sunday while church service was going on, contended that the sight of the cross in a majority Muslim area challenged Islam and could influence younger minds.

The group were later pacified by a village leader, who spoke with the pastor of the church.

“After meeting with the priest, the church agreed to take down the cross by next Sunday. If they have the authority to run, we cannot stop it. But we ask out of concern, being a Malay area, that they take down the cross,” said leader Datuk Abdullah Abu Bakar.

The protesters gathering outside the church on Sunday

Other protesters, however, felt that the existence of a church in Taman Medan challenged their faith.

A few of them also threatened a reporter, saying “you better write about us nicely, or else” with some holding on to his shirt as he interviewed the protesters.

Police arrived at the scene at around 10.30am to control the crowd as Sunday service was ending, and acted as intermediaries between protesters and church leaders.

The congregation of the church, of about 15 people, requested privacy when approached by The Star.

It is understood that the cross was taken down by church leaders a few hours later.

Consecration ceremony to go ahead as planned at church in Brickfields 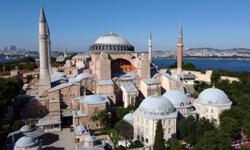 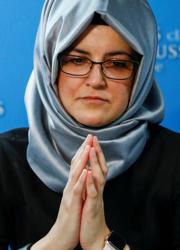