A file picture of Hasbullah Awang.

According to mStar, Hasbullah, 63, passed away at 12.20pm on Thursday at the National Heart Institute (IJN).

He had been undergoing treatment there for the past week.

His remains would be brought back to his home in Section 32 Bukit Naga, Shah Alam. 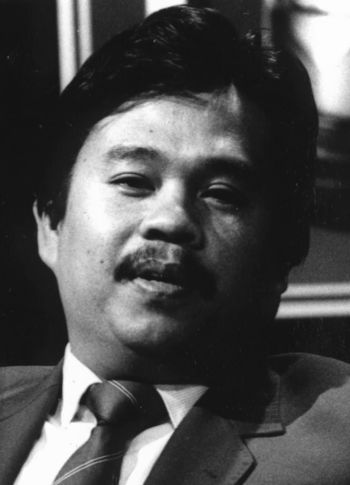 He joined Astro Arena since January 2014 as a sports commentator.