Inspector-General of Police Tan Sri Khalid Abu Bakar said a roundtable discussion is necessary to resolve the furore sparked by the FB post to prevent the matter from getting worse.

“There are a lot of opportunists who want to instigate racism and it is not good for the country.

“We need to get to the bottom of it before it gets worse. We (police) will try to resolve the issue and I strongly urge all parties not to prolong the matter,” he said at the launch of the police college’s smart library yesterday. 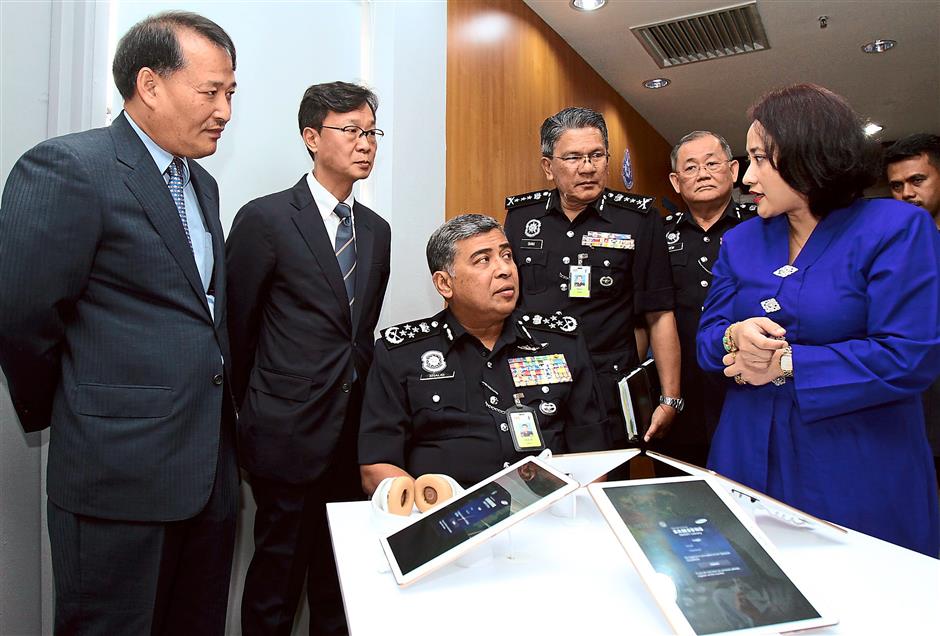 
Khalid said those who responded to the post would also be called in to facilitate investigations.

“Those from MCA, Gerakan and DAP who had issued statements on this would also have their statements recorded to assist us in the investigations.

“We want to end this as soon as possible so we need everyone’s co-operation in this,” he said, adding that the case was investigated under Section 505B of the Penal Code for making a statement that could cause alarm to the public.

Liow: I have conveyed MCA stance on the issue to the Cabinet

Dr Mahathir: Issue has nothing to do with ethnicity