Authorities would keep trying to rescue flood victims and to send them aid despite difficulties posed by severe weather conditions. 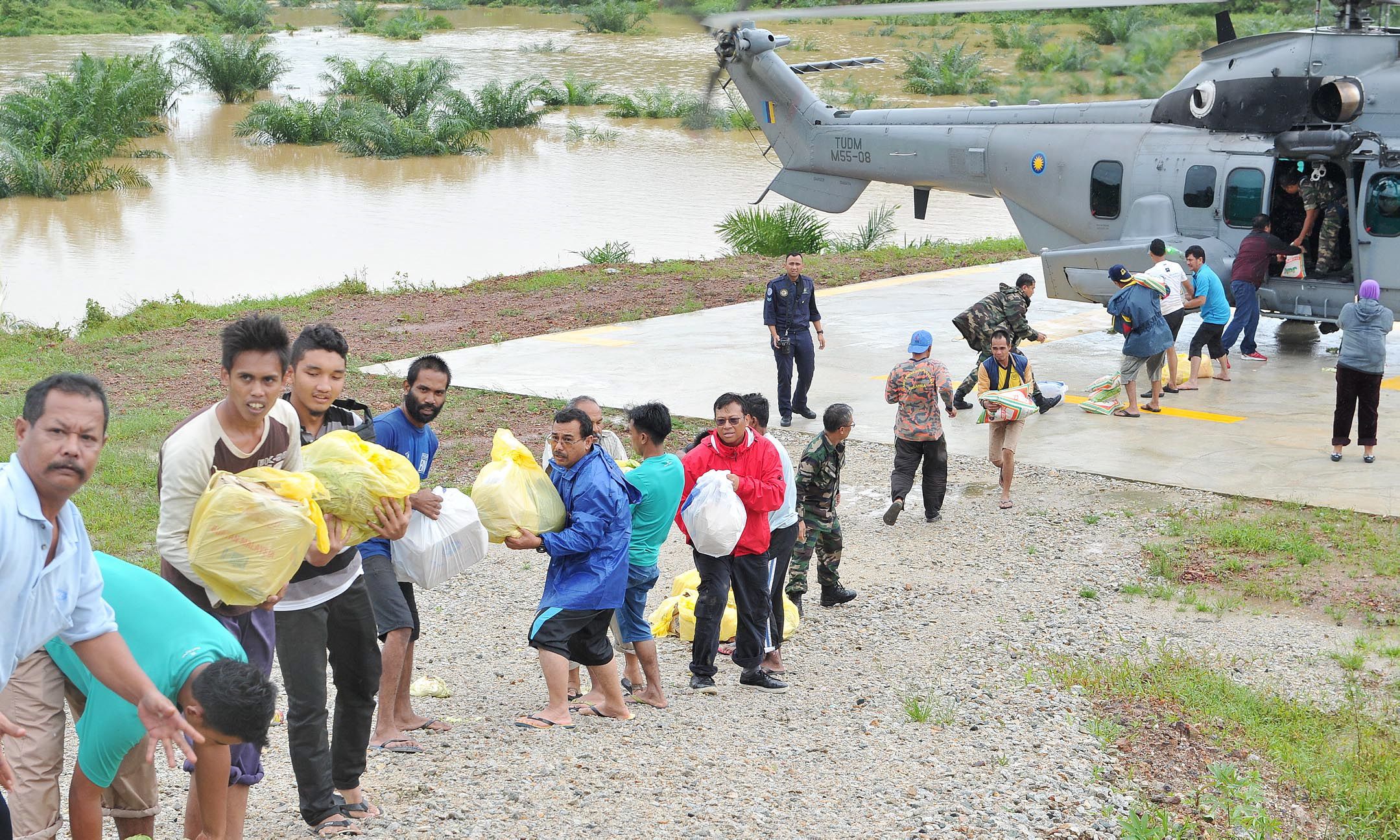 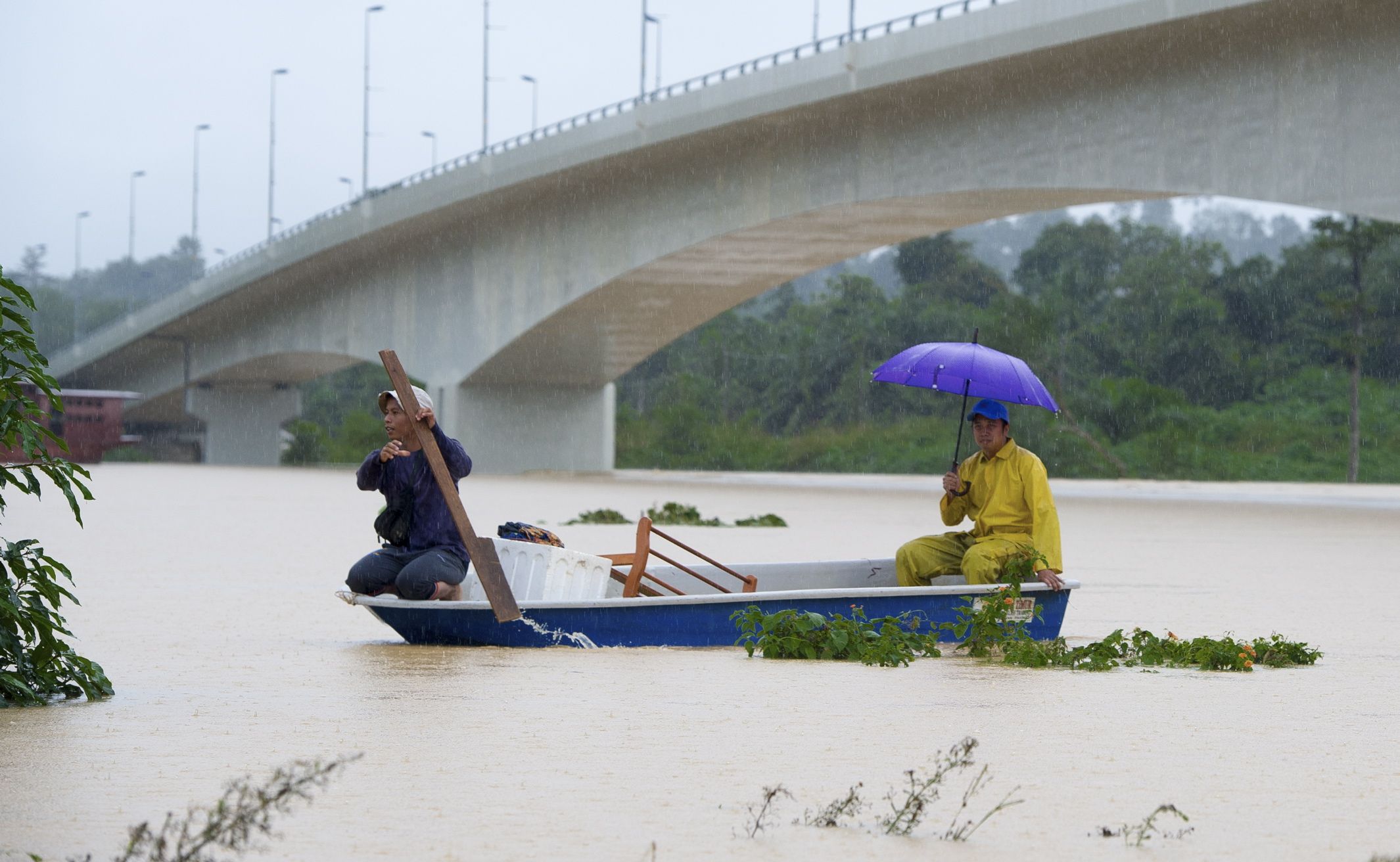 Ahmad Safi (left) and Zulamly of Kampung Tanjung Rimba in Kuala Krau, Pahang use a sampan to move to a flood relief centre. 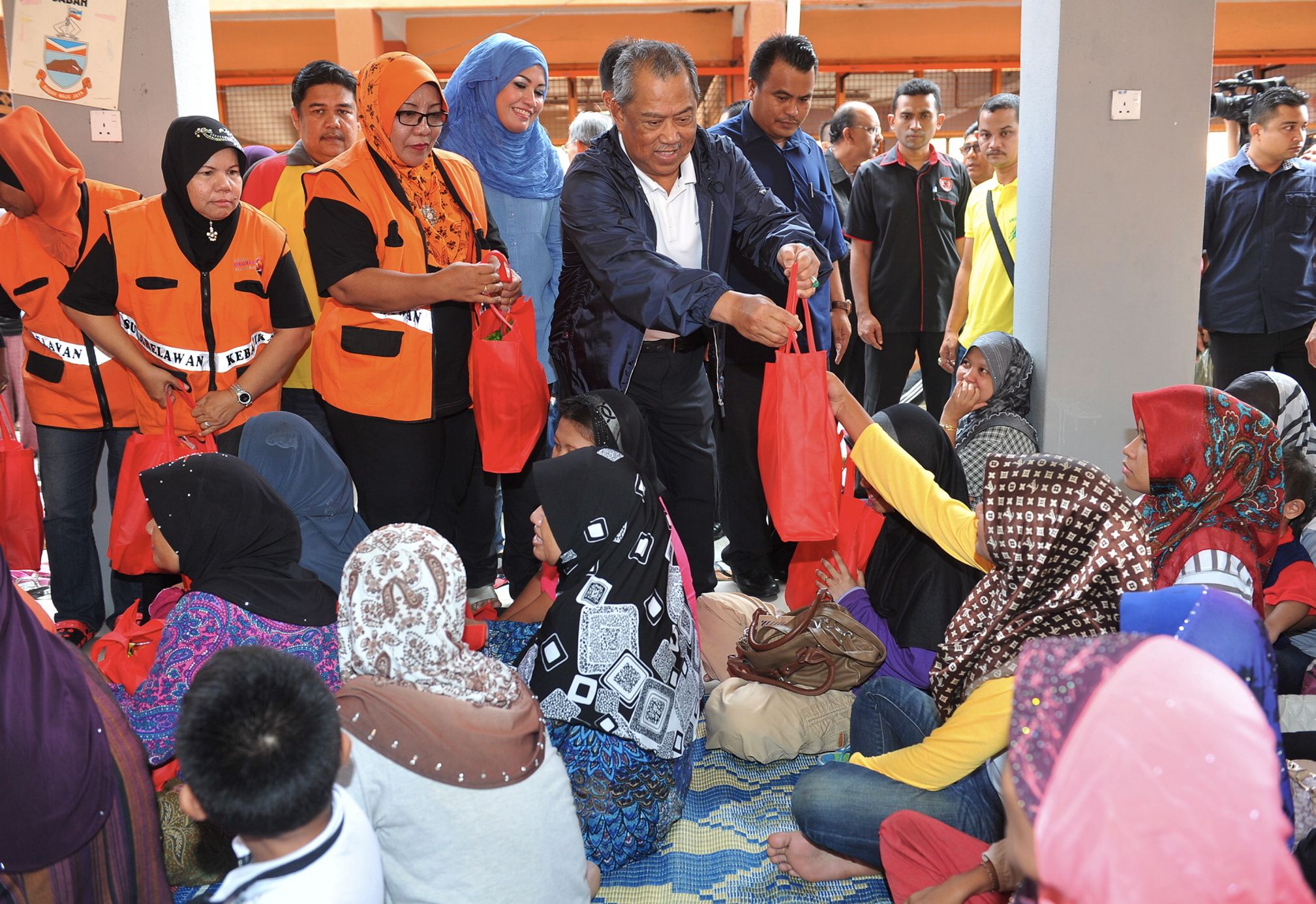 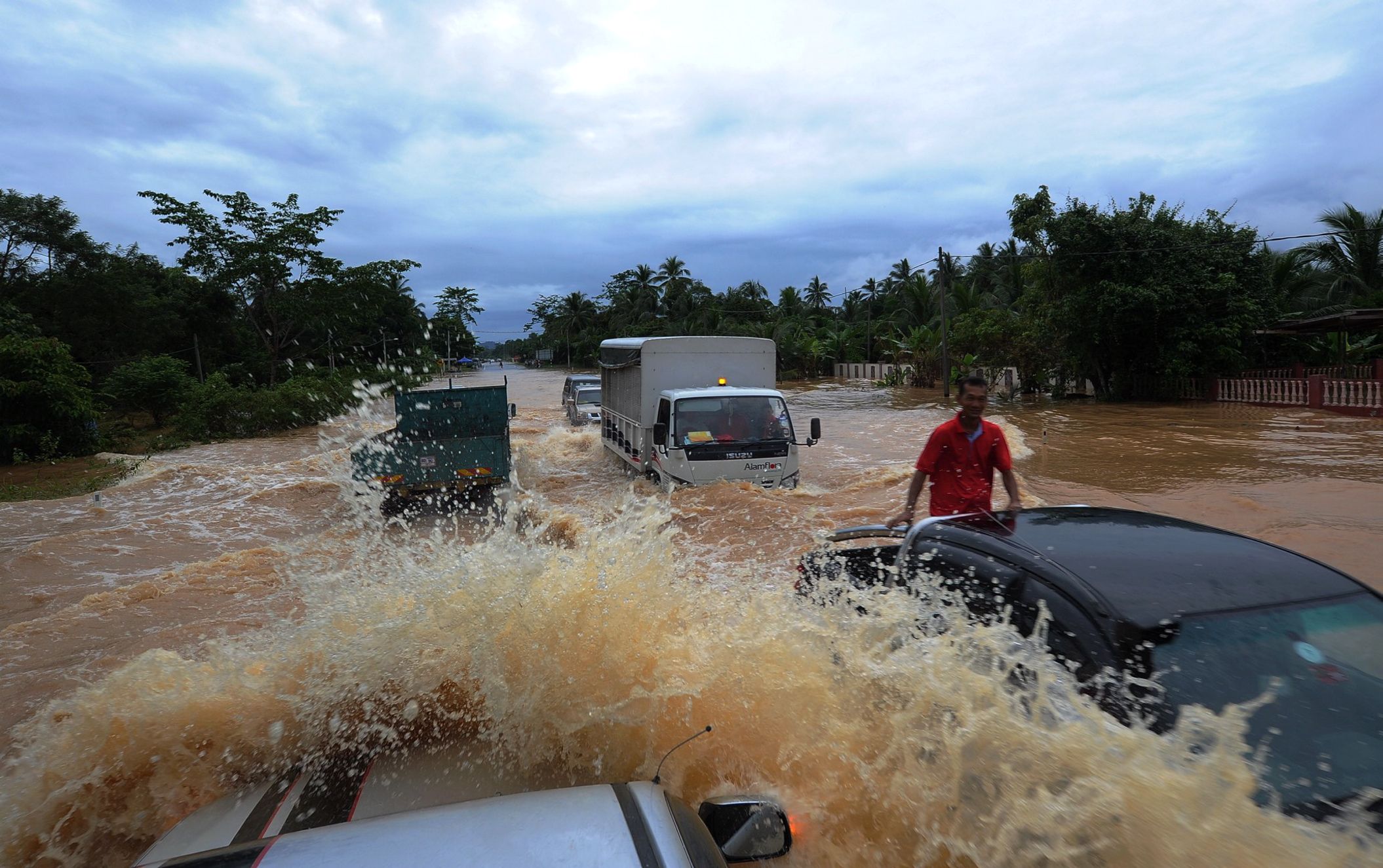 Vehicles wade through floodwaters at Jalan Temerloh-Jerantut in Pahang. Two workers from Malaysian Communication and Multimedia Commission (MCMC) preparing to send a generator to an area affected by the floods.