PETALING JAYA: The National Association of Smallholders (Nash) wants Belgium to stop the illegal No Palm Oil labels in that country which directly harm small farmers in the developing world, including in Malaysia.

Nash secretary-general Zulkifli Mohd Nazim said the association was disturbed by the Belgium government’s silence on the issue, although its Deputy Prime Minister Didier Reynders had said his country does not impose any restrictions on Malaysian palm oil imports as production of the commodity is sustainable.

Zulkifli said Nash welcomed Reynders’ affirmation about the sustainability of the Malaysian palm oil industry but wanted action taken against the companies that used the unjust labels.

“Nash calls on Reynders to officially reject the use of these No Palm Oil labels and urge his fellow Belgians to cease the use of these labels on their products and in their stores,” Zulkifli said yesterday.

Reynders, who was on an official visit to Malaysia, reportedly said on Tuesday that the palm oil industry had sustainable practices with good social conditions for workers along with hospitals and schools for children in the rural areas. 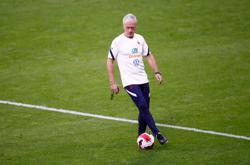 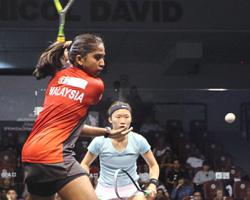