PONTIAN: Industrial and agricultural wastes are the main polluters of three main rivers supplying water to thousands of households in the state.

With the amendments that had been made to the Water ­ Enactment 1921 (Amendment 2014), the Johor government along with its water regulatory bodies would now be able to help stop the pollution of the state’s rivers, according to Johor Public Works, Rural and Regional Development Commit­tee chairman Datuk Hasni Mohammad (pic). 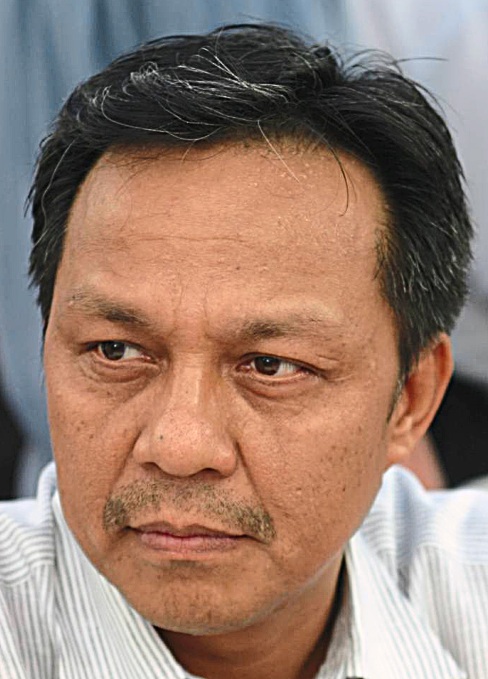 “For water coming from either rivers or underground, the state government – through the Johor Water Regulatory Authority – will be able to conduct proper checks to ensure the quality is safe,” he added.

Hasni also said that there had been a 60% increase in SAJ’s operational costs because the company had to use chemicals to treat water coming from polluted sources.

He added that the treated water was safe as SAJ followed the international standard for public usage.