KOTA KINABALU: A highly wanted Abu Sayyaf leader linked to kidnappings in Sabah has been charged by the Philippines authorities with illegal possession of firearms.

Mobin Hailil alias Apo Kahumbo (pic) was charged yesterday with possession of a .45 Colt pistol loaded with six bullets and an MK2 grenade. 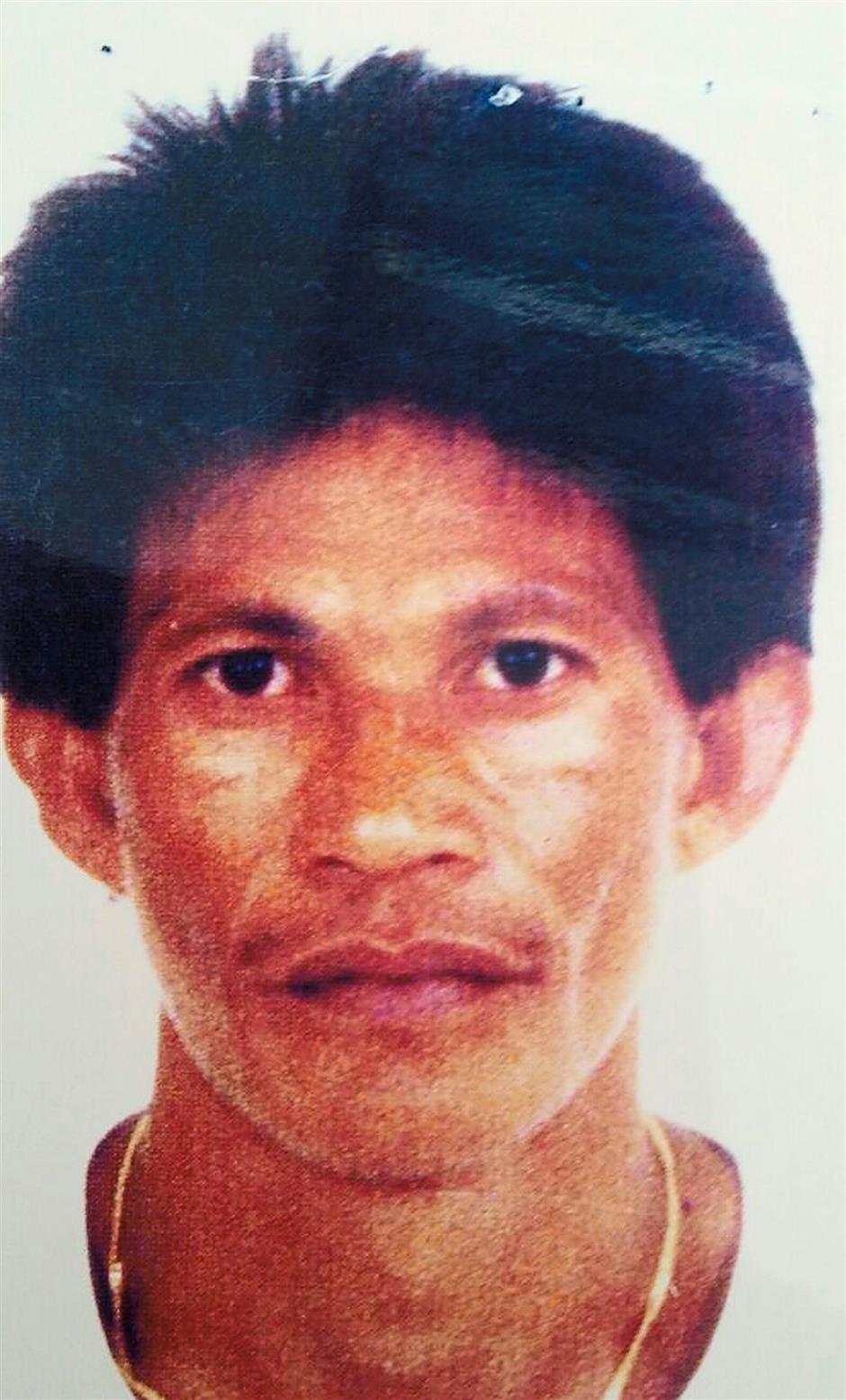 The 44-year-old Kahumbo was arrested at a mobile checkpoint at Sanga Sanga village in Tawi Tawi province on Tuesday.

When contacted, Tawi Tawi police chief Col Joey Salido confirmed that the Abu Sayyaf leader was charged in a court in Bongao, the administrative capital of Tawi Tawi, which shares water borders with Sabah’s east coast.

Kahumbo will remain under remand pending his trial.

However, Col Salido said police had yet to get “witnesses or evidence” to conclusively link Kahumbo to any of the kidnappings in Sabah’s east coast earlier this year.

He said he was unaware of any request by Malaysian authorities to question Kahumbo.

He also said Tawi Tawi police had yet to get any firm proof on Kahumbo’s involvement in the cross-border kidnappings.

Philippines intelligence officers described Kahumbo as the man instrumental in the transfer of hostages snatched by Abu Sayyaf from Sabah’s east coast to Jolo in Sulu province.

Task force member Chief Insp Arthur Valdez said Kahumbo was instrumental in bringing kidnap victims from Sabah to Sulu because he was a good navigator.

“In the intelligence community, he is known as the receiver of kidnap victims from Sabah before their transfer to Sulu,” he explained.

Philippines police said Kahumbo was the second Abu Sayyaf suspect to be arrested this week following the arrest of Jauhari Idris, alias Jal, who was wanted for “kidnappings and serious illegal detention” in Basilan province.