KUALA LUMPUR: American singing sensation Taylor Swift certainly knew how to excite the 7,500-strong fans who turned up at her maiden concert here at the Putra Indoor Stadium Wednesday night.

Screams and cheers echoed throughout the venue as the seven-time Grammy winner delivered her signature worldwide hits such as Red, Mean and 22, among others. 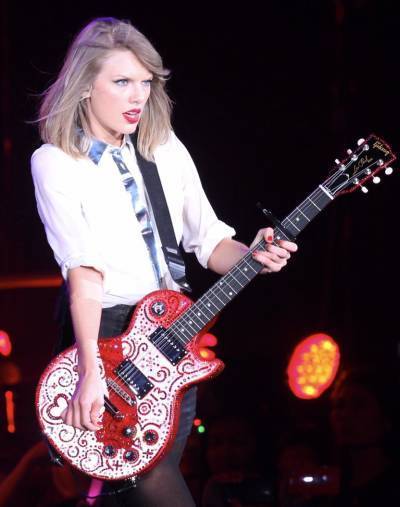 Swift, 24, kicked off the show with an energetic performance of State of Grace, the opening track from her fourth studio album Red.

"Saya cinta (I love) Malaysia. Coming here to KL is something I'm excited about because I've heard so much about it," she said.

Accompanied by a six-piece band, dancers and backing vocals, the singer-songwriter got the crowd - many clad in various shades of red - to dance and sing along during the 90-minute set.

Swift cemented her position as a music-industry sweetheart when she peppered the show with light banter with fans, some of whom camped hours before in the daytime outside the indoor arena amid sweltering heat.

"I got to meet a lot of you earlier today and a girl told me that she got married to one of my songs," she shared before performing Enchanted.

The country crossover pop star was in town as part of the Asian leg of The Red Tour, which supports her latest studio album.

Her other stops in the region include Japan, China, Indonesia, Singapore and the Philippines.

AIA was the lead sponsor for her Kuala Lumpur show. 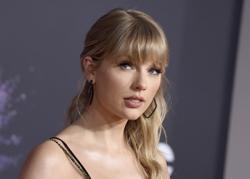 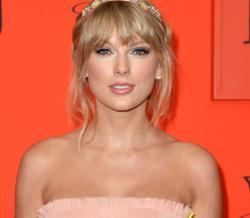