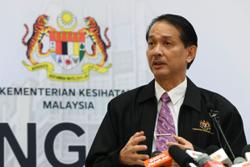 PUTRAJAYA: Cadbury products, which were confirmed as 'halal' before they were claimed to contain porcine DNA, are still deemed so and can be consumed by Muslims, according to the National Fatwa Council.

"In the case of ready-made products marketed to consumers and produced through processes using clean and halal ingredients - which were confirmed as 'halal', but certain batches of which were later found to have been contaminated with pig DNA - the committee has decided that it is to be categorised as 'Umum al-Balwa'.

"The ruling on the product refers to the original ruling, which is halal for consumption, as the contamination was beyond the scope of control and difficult to avoid," he said in a statement Thursday.

Abdul Shukor said Muslims who had consumed such chocolates need not have doubts about the cleanliness of their bodym nor was there a need to clean their stomach, mouth or change their blood.

"Islam is not a religion that is overly rigid and inconveniences its believers - especially in a situation or action that is beyond their knowledge or control," he said. - Bernama 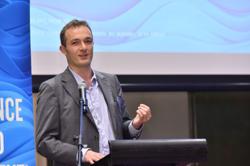