Compiled by CALVIN TAN, NG SI HOOI and A. RAMAN

A PASSENGER was shocked to see a sign saying “No Fart in Car” when she boarded a taxi in Singapore, Sin Chew Daily reported.

The passenger, known only as Chen, said the driver was being disrespectful by putting up the sign, according to Singapore’s Lianhe Wanbao.

“The taxi service is disappointing! So the taxi driver can reject ferrying a passenger if he passes wind in the taxi?” she said.

The driver’s taxi company said he had put up the sign without the knowledge of the company and was later asked to take it down.

> Nanyang Siang Pau reported that Hong Kong singer Paul Wong had apologised to his father over an online message in which he had allegedly wanted to kill him.

Wong, who is a guitarist of rock band Beyond, said he and his father are on good terms now.

The paper said the 50-year-old had posted a message saying he wanted to kill his father for allegedlly abusing his mother and his wife Athena Chu. 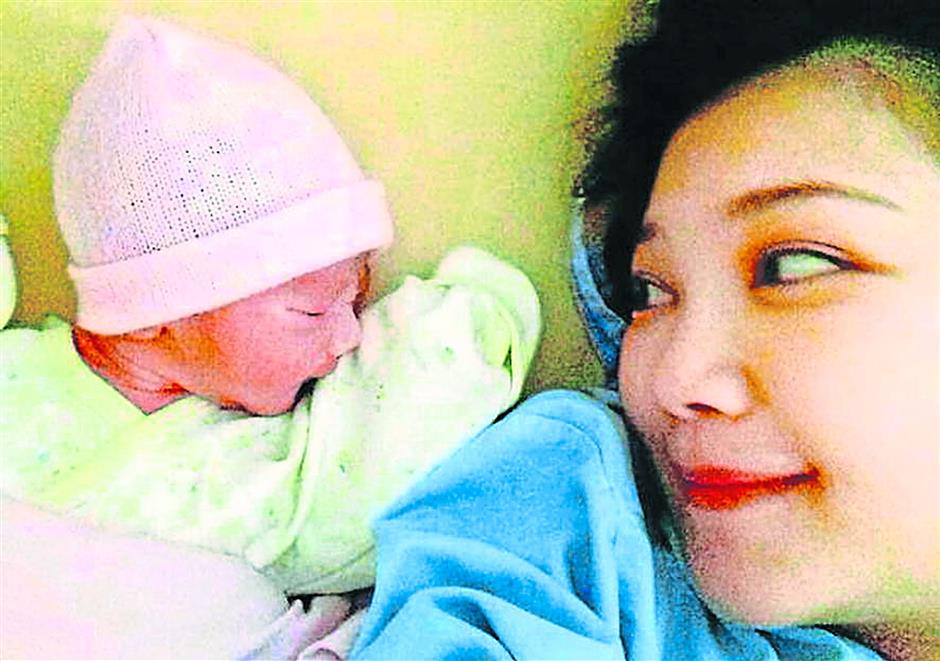 Bundle of joy: Leong and her newborn son.
> China Press reported about Malaysian singer Fish Leong, who jokingly said she almost went “crazy” during her confinement period, describing the food she had to eat as having “no salt, no oil and no taste”.

To celebrate her first Mothers Day, Leong had a good meal with her Taiwanese husband Tony Zhao and family members.