Family of three killed in crash

KLANG: A couple and their eight-month-old baby girl perished in an accident along Jalan Haji Abdul Manan, near Meru, here.

According to police, the 9.20pm incident on Sunday happened when the family’s car, a Proton Satria, was speeding along the road with a Honda Accord.

While the Honda Accord overturned and crashed into the bushes on the left side of the road, the Proton Satria hit the divider on the right and grazed an oncoming car before ramming into a Toyota Camry.

The deceased were Mohd Ezwan Shah Yazid, 27; Farah Natasya Fadzly, 18; and Nur Ezzara Lemani Abdullah, eight months old. A 13-year-old girl in the car with them, believed to be a friend, was injured.

Two occupants in the Honda Accord, aged 24 and 23, as well as the 60-year-old driver of the Toyota Camry, who was travelling alone, were also injured. 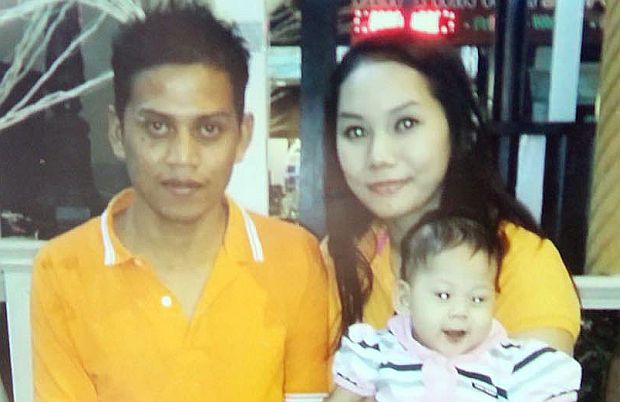 Mohd Ezwan Shah’s sister Siti Nur Fezrieca, 31, told reporters at the mortuary that she was supposed to meet her brother that night and when he did not show up, she deci­ded to drive down the road.

“After calls to his mobile phone went unanswered, I took a drive and I was shocked to see his mangled car and three body bags by the roadside,” she said with teary eyes.

She said the bodies of her brother, his wife and their adopted child would be buried in Pahang.