It falls under their prerogative, says government official

A mark of respect: Malaysian and Perak flags are flown at half-mast at Ipoh railway station.

PETALING JAYA: The decision to fly state and Malaysian flags at half-mast is the prerogative of the heads of states, said a government official. 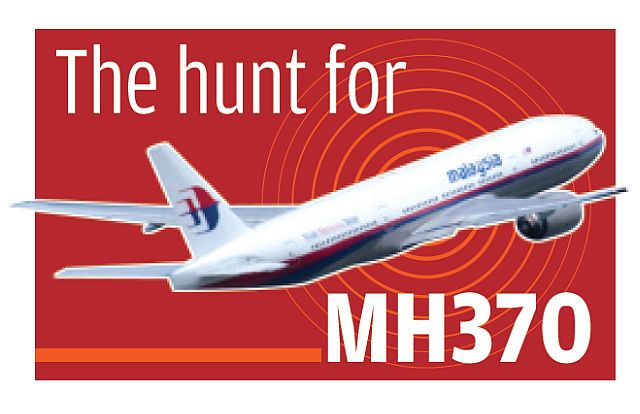 The senior official, who declined to be named, said there was no official announcement by the Cabinet on the matter despite Prime Minister Datuk Seri Najib Tun Razak’s statement in Parliament on Tuesday.

In his special motion tabled in the Dewan Rakyat to mourn the fate of MH370, Najib had said the search operation would continue until at least the recovery of the aircraft’s black box, until which Malaysia would not fly its flag at half-mast.

“It was announced by the Prime Minister in Parliament and as far as we are concerned, it is the highest authority.

“However, in Malaysia, states have different laws from the Federal Government’s and some matters fall under the prerogative of the heads of states.

“The heads of states are the highest authorities there so I believe this is their prerogative,” the official said in an interview here yesterday.

In Ipoh, a spokesman from the state government said only the Perak flag – and not the Malaysian flag – was flown at half-mast as a mark of respect and sympathy, adding that this was not in conflict with Najib’s call.

Pahang joins Johor and Perak who flew their flags at half-mast over the MH370 incident, following directives from the heads of states.

Pahang Ruler Sultan Ahmad Shah Sultan Abu Bakar ordered all state government departments and agencies to fly their flags at half-mast for three days beginning yesterday as a mark of respect to the passengers and crew on flight MH370 and their family members.

Some institutions – the Penang Free School and the Everly Hotel in Putrajaya, where most of the Malaysian families were staying – also flew their flags at half-mast.

At the Everly Hotel, as some family members looked on, the guards and staff set the flags to the poles before lowering these halfway.

“We have been assisting MAS to accommodate the next of kin, so as a mark of respect we decided to lower the flags today in honour of our guests,” said Wang.

However, in Jitra, Kedah Mentri Besar Datuk Seri Mukhriz Mahathir said it had decided not to fly its flags at half-mast for now.

“After the state exco meeting, we decided to just wait for now since there’s a possibility that the plane has gone missing with all the people onboard.

“To show our respect to the passengers’ family members, even if there’s 1% of hope that they are still alive, we will not mourn them yet or fly the flags at half-mast,” he said after launching the Taman Tunku Intan Safinaz housing project in Bandar Darul Aman here.