The demand for English

GOOD teachers who are proficient in English are being sought after, with some international schools offering huge monthly salaries and perks to attract the cream of the crop.

Recently in an exclusive interview with The Star, the Sultan of Johor made a strong case for English to be used as a medium of instruction in schools in our national education system.

Sultan Ibrahim Ibni Almarhum Sultan Iskandar spoke about the importance of the English language, which he described as a “neutral language” that can be used to unite the people regardless of race or religion, and a “universal currency” accepted even in countries where the people don’t speak English well.

The Ruler noted that the international and private schools in Malaysia, where English is the medium of instruction, are only available to those who can afford it.

These schools are set up to meet demand but are business entities that charge high fees, making them inaccessible to the ordinary Malaysians.

Educationist Datuk N. Siva Subra­ma­niam said teachers are being pinched and offered high salaries because of their English proficiency.

A teacher who masters the language will have a job waiting beyond retirement, he said.

“There has been a shortage of good English teachers for some time now so it’s not surprising that international schools are prepared to pay their staff handsomely. 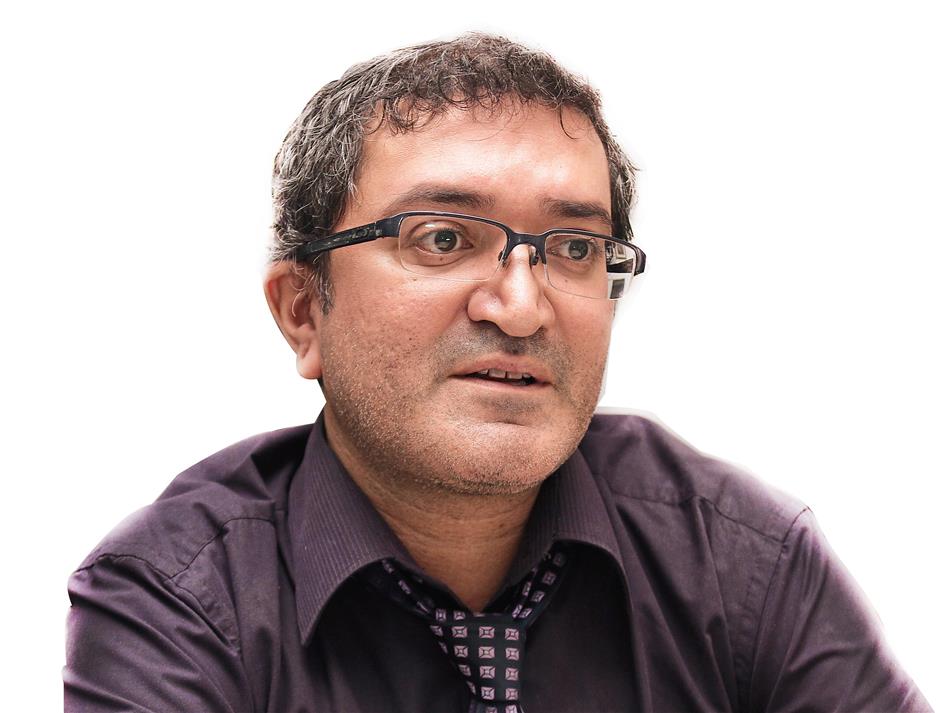 The spike in demand for teachers is expected following the mushrooming of international schools. - Anoop Rai


“Even middle-income families are doing whatever it takes to send their children there because they feel it ensures a brighter future,” he said, adding that the main reason international schools are popular is because the teaching medium is English.

He called on the Government to “go back to the drawing board” and chart the country’s future in education, adding that there is an urgent need to train more English teachers.

“Countries like Thailand, Taiwan and China are stressing on English and their teachers speak the language well,” he said.

She said the number of international schools has already exceeded its target but more are coming up.

The Education National Key Economic Area under the Economic Transformation Programme has targeted the setting up of 87 international schools by 2020 with an enrolment of 75,000 students. 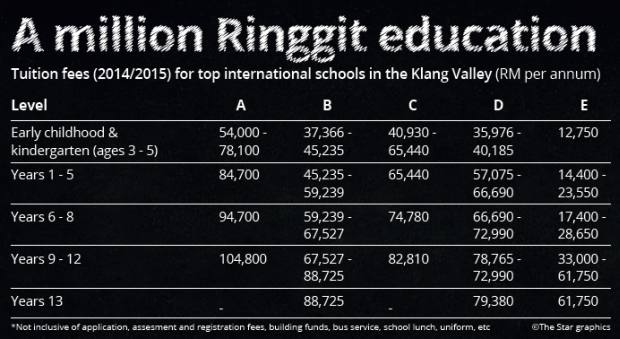 “Do we really need that many international schools? It would be much better to improve the education system,” Kaloo, who is also the chief executive officer and founder of the elc International School, suggested.

“It is a teachers’ market, young teachers are always on the lookout for better deals, with some being paid phenomenal salaries.