The new coaches are expected to enter service in 2015.Malaysian journalists riding in the train on its test run.Workers putting the finishing touches on one of the coaches.

NEW LRT trains that are disabled-friendly and with other features for better passenger comfort, are expected on the Ampang route by the end of 2015.

“We have incorporated several new features that are not found in the first-generation Ampang line trains.”

“These include the end-destination display in the coaches, with an integrated dynamic route map.” 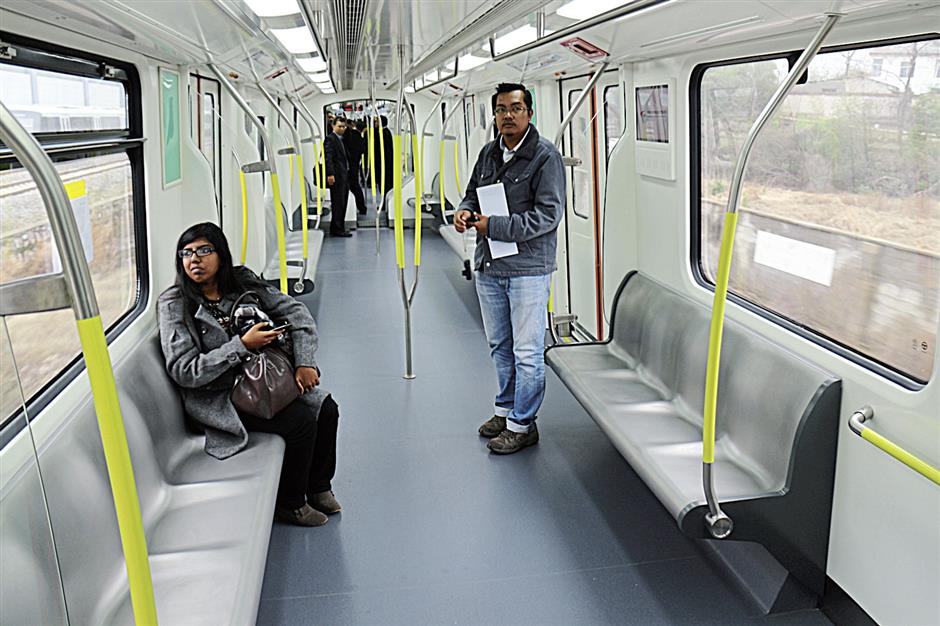 Malaysian journalists riding in the train on its test run.

He said this during a media visit to the CSR Zhuzhou Electric Locomotive Co Ltd (CSR) train yard in Zhuzhou, China.

Members of the Malaysian media were given a preview of the new Ampang line train being assembled in Zhuzhou.

The new trains are part of SPNB’s Line Extension Programme (LEP). The Ampang line has 12 new stations on a route covering some 17.7km.

“We have conducted a feasibility study on refurbishing the existing trains and as a follow-up, also offered tenders to refurbish and acquire new trains.

“However, after we factored in the cost, it is much more practical to purchase new trains rather than refurbishing the ones we have,” said Zulkifli.

He added that the refurbishment costs were close to that of acquiring a completely new set of trains for the Ampang line. 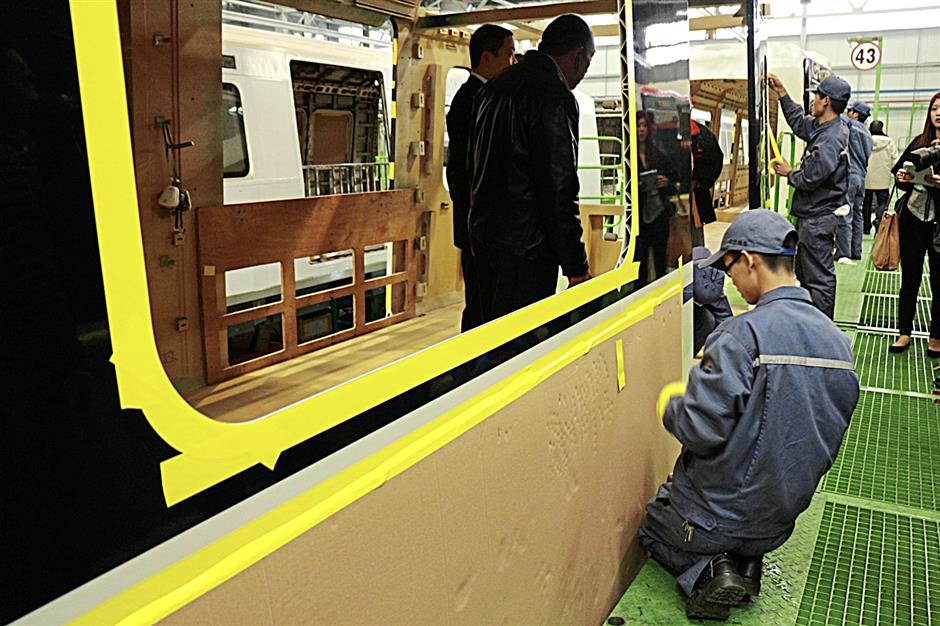 Workers putting the finishing touches on one of the coaches.

Zulkifli said there was also the issue of procuring spare parts for the existing trains from the defunct company that produced them.

“The company that built the earlier trains has gone out of business and we cannot source for parts as the much-needed components are obsolete,” he said.

He added that to offset the cost of purchasing the new trains, CSR offered to buy the used Ampang line coaches.

According to Zulkifli, the new Light Rail Vehicle (LRV) has a lifespan of 30 years and needs to be refurbished once it reaches half its service life.

On why SPNB chose a Chinese company to manufacture its new fleet, he said CSR met the highest specifications “in terms of fire safety and crash worthiness.”

In addition to space for disabled passengers that is not found in the existing trains, the LRVs are equipped with CCTV cameras as additional safety measures.

The new China-made trains will be delivered by October 2015 and operates as a single train with six coaches.

Compared to the current Ampang line trains, the new LRVs have a walk-through gangway.

With the LEP, the RapidKL LRT service is expected to boom with passenger capacity increasing from 200,000 to one million per day.

“When the LEP is completed by early 2016, we expect a higher frequency of trains to cope with the rising number of commuters on both the Kelana Jaya and Ampang lines.

“The two lines will merge at our signature station in Putra Heights and the travel time from this station to KLCC will take about an hour,” said Zulkifli.

He added that the RapidKL LRT service would take delivery of the new trains late next year and would conduct trial runs after that. 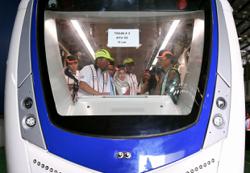 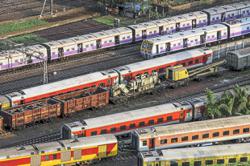