After more than a century, Kampung Baru remains very much a kampung

Kampung Baru market which sits on the site of the former Weekend Market.

KAMPUNG Baru can be considered a living heritage in Kuala Lumpur although its character has been somewhat diluted over the years.

Located next to the Kuala Lumpur City Centre, Kampung Baru remains very much a kampung (village) due to historical reasons.

It has so far managed to escape the long arm of development because it was gazetted a Malay Agricultural Settlement, under Section 6 of the Selangor State Government Land Enactment 1987.

The Kampong Bharu Malay Agricultural Settlement Board of Management has for 114 years, acted as a “local government” of sorts in this area.

Its honorary secretary Shamsuri Suradi knows the history of this unique place like the back of his hand.

It was formed in 1900 after Malays residing in the then centre of Kuala Lumpur where Masjid Jamek is situated, were relocated to the area measuring 90.24ha in the northern part of Kuala Lumpur. 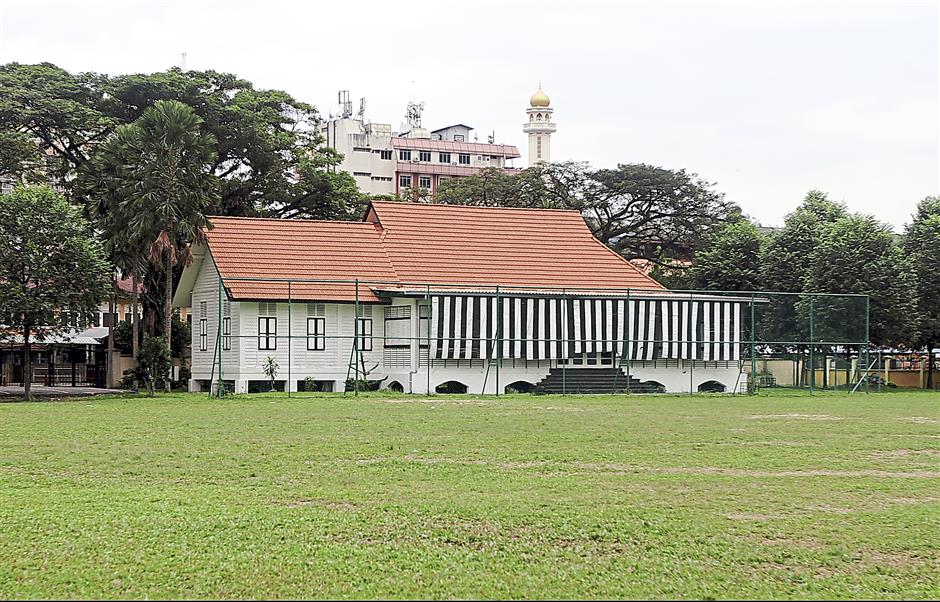 The Sultan Suleiman Club, where the elite used to gather.

They were encouraged to be involved in agricultural activities, especially padi-planting. Although they were allowed to live and work in Kampung Baru, the residents were regarded as penumpang (squatters) in the enactment. They were not given land titles until 65 years later, and only had their names and details written in the Settlement Register as a licence to stay here.

The Board has diligently kept many of the documents involved in the administration of Kampung Baru, and they are now valuable references for academics and history buffs.

Shamsuri showed me the second book of the Settlement Register, which was created in 1935 and is still in great condition. The first book, created in 1900, is now kept in the National Archives.

Another book that looked as old as the Settlement Register has minutes of meetings on Kampung Baru from 1930s, during the British era and Japanese occupation.

The year after the formation of the settlement, the headman declared that the area was not suitable as a plantation and had the area converted from agricultural to residential. The status of the settlers was changed to duduk (dwellers).

According to the first census which was done in 1928, there were 544 houses and 2,600 villagers in Kampung Baru. 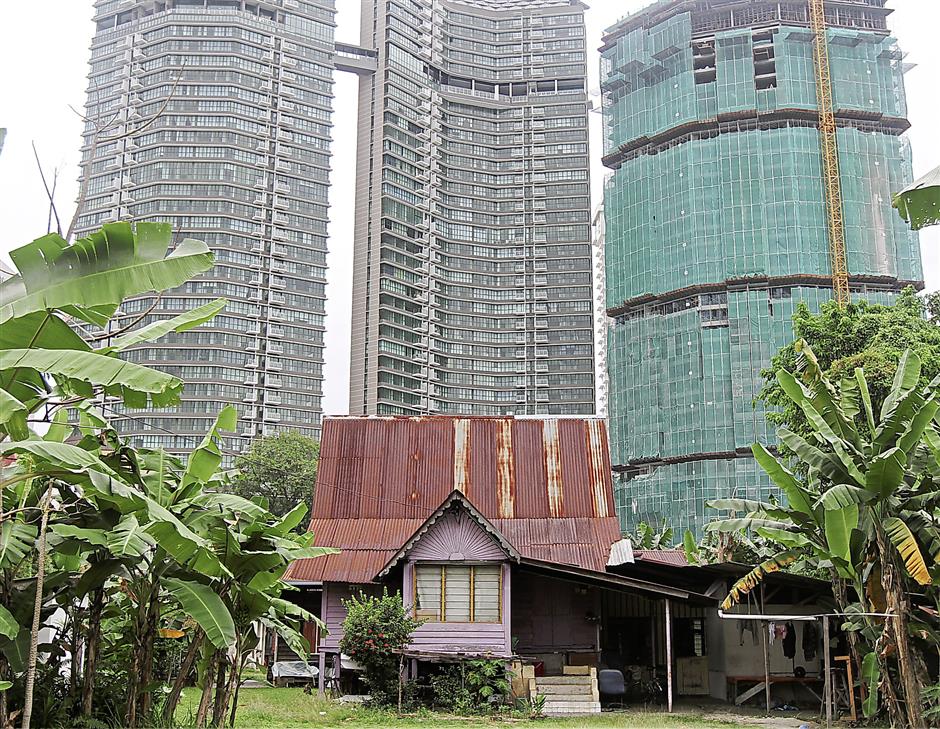 Were it not for the skyscrapers in the background, Kampung Baru looks like any other rustic Malay village.

Of the many roads in the area, Shamsuri highlighted the importance of Jalan Raja Abdullah, which was originally called Hale Road.

“A. Hale was one of the committee members of the Board in the 1900s. The street was named after him when he left in the 1930s.

“Hale Road was an arterial road connecting the village to the town where facilities such as the general hospital and a market were located.

“It represents the demarcation between Kampung Baru and other parts of Kuala Lumpur.

“It was also the first road in Kampung Baru to be lit up with kerosene lamps when the Prince of Wales visited the famous Sultan Suleiman Club in 1922,” he added.

Hale Road was renamed Jalan Raja Abdullah in the 1970s to pay tribute to the father of the fourth Sultan of Selangor, Sultan Abdul Samad.

There is more to Kampung Baru than meets the eye. The area comprises seven villages and each has a distinct character in line with the ancestral roots of the villagers.

“The different villages have their own identities and unique architecture, way of life, traditions and beliefs. In the past, the children were told not to mix with each other and inter-village marriages were frowned upon as the seniors wanted to preserve their identity,” Shamsuri said.

“Sadly, many of these traditions have been lost,” he said.

Given its strong character and strategic location, Kampung Baru has been at the centre of many major events in Malaysia’s history. The May 13 tragedy started at Princess Road (now Jalan Raja Muda Abdul Aziz) in 1969. The Kuala Lumpur Big Flood also saw the entire village inundated for two days, from the last day of 1970 into the new year.

“Kampung Baru was regarded as the focal point of Malays in the peninsula.

“The seeds of independence were first sown in Kampung Baru. In 1946, the first Malay Congress Assembly was held at Sultan Suleiman Club to protest against the Malayan Union. The assembly marked the roots of the founding of Umno,” he said.

The Sultan Suleiman Club, which opened in 1909, was where the elite Malays gathered. The original structure has been turned into a museum while the adjacent Sultan Suleiman building which was rebuilt in 1969 is now used for commercial purposes.

During the Japanese occupation, children in the village had to learn Japanese, Shamsuri said.

“It was a way of brainwashing,” he said. “The smarter youths were sent to Japan to learn all things Japanese so that they could influence their countrymen when they returned,” he recalled.

The urban village now has some 17,000 people, but Shamsuri said most of them were foreign workers. This is partly due to the lower cost of living there. He said almost 60% of the original inhabitants had moved out.

“The condition of Kampung Baru is deteriorating by the day. The land owners do not care much about their houses here, they only care about the rental they receive,” he said.

Against such a backdrop, the people of Kampung Baru in principle support the redevelopment of the area.

“However, we are into the second year of the formation of the Kampong Bharu Development Corporation but residents are still in the dark about what is going to happen. There is little communication between the corporation and the people.

“The redevelopment must cater to the needs of the people here, one of them being the need to preserve the identity of this area but so far, what we see now is just profit-oriented.

“The mosque, for instance, is being rebuilt although it has stood there for a good 70 years. History is being tampered with as the younger generation today do not value the past,” he said.