A helping hand for the forests

A FLORA and fauna education centre has been launched at Pulau Banding, Gerik.

Named the Belum Discovery Centre (BDC), the facility was co-established by Pulau Banding Foundation (PBF) and Yayasan Sime Darby (YSD) to educate visitors, both foreign and local, about the natural eco-system and biodiversity of the 130 million-year-old Belum-Temenggor tropical rainforest complex.

The RM1.8mil centre aims to promote research and eco-tourism through the sustainable development of the rainforest eco-system.

PBF adviser Tan Sri Mustapha Kamal Abu Bakar said the BDC will provide experiential education about the environment and biodiversity for the public.

The centre aims to reach out especially to students, from pre-school to university level.

“It is more than just a museum. BDC is a hands-on learning centre that encourages touching, feeling, picking up and handling the exhibits,” Mustapha Kamal said during the launch of the centre last Saturday.

The launching of the BDC was conducted by Mustapha Kamal and YSD governing council member Caroline Christine Russell. 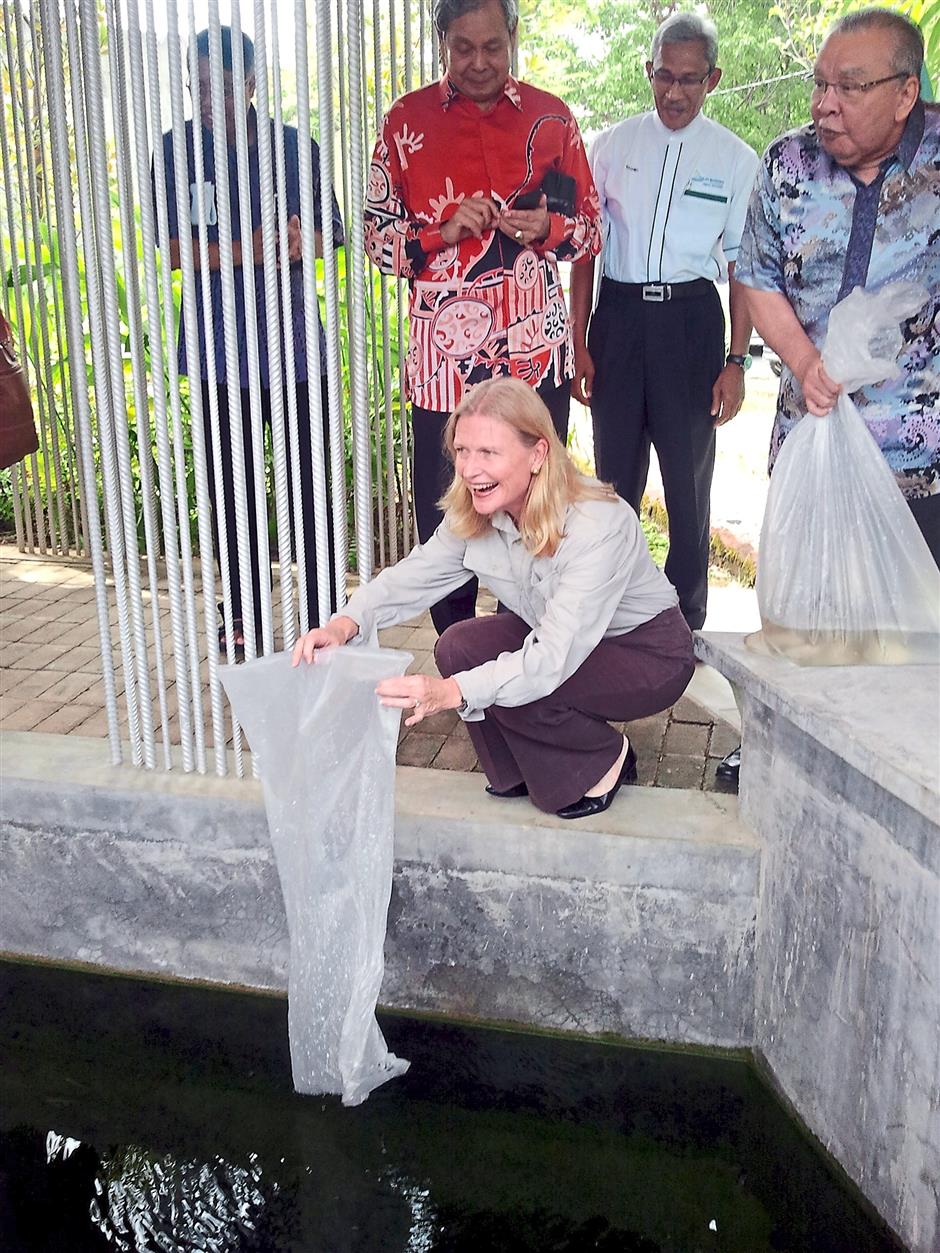 “The centre will act as a focal point in promoting the existing ecotourism in this region.

“We would like to ultimately position BDC as a national resource centre for Malaysian rainforests where researchers, conservationists, academicians, scientists or anyone interested can utilise our collated data and collective expertise, instead of going through the challenges of setting up separate interpretative centres when BDC is already available as a key depository,” Abdul Rashid said.

The BDC is located along the East-West Highway next to the Pulau Banding Rainforest Research Centre.

It is open to the public from 9am to 6pm daily.