Developers to enjoy 50% discount by DBKL

1 DBKL hopes the discount will serve as an incentive to encourage developers to continue building Kuala Lumpur despite the slow economy.2 The 50 discount has so far been given to one mixed-development project in Bukit Jalil. —filepics

PROPERTY developers are rejoicing as Kuala Lumpur City Hall (DBKL) has announced a 50% discount on development charges for high-density projects starting this month.

DBKL Urban Planning Department director Sharom Ujang said the discount served as an incentive to encourage developers to continue building the city despite the slow economy.

“Development is very important for the city and its economy. The two qualifying criteria for development charges discount are an increase in allowable density and an upgrade in land zoning.

“To qualify, the approved development’s density or plot ratio must be more than the standard set in the Kuala Lumpur Draft Plan 2020.

“Alternatively, the development must involve change of land use to a higher status in the zoning hierarchy such as from residential to commercial,” he said. 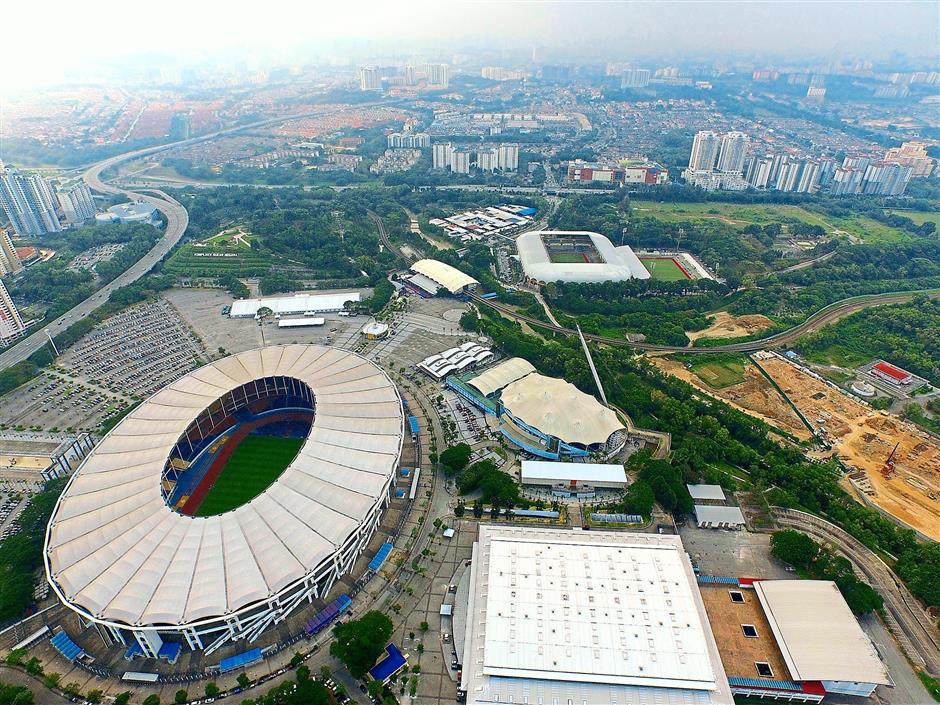 The 50% discount has so far been given to one mixed-development project in Bukit Jalil.- Filepics

Land use hierarchy starts from facility, institutional, residential, industrial and the highest being commercial.

According to Sharom, DBKL has so far approved discount for one mixed-development project in Bukit Jalil.

“We are in the midst of vetting the other applicants.

“Although this incentive only started this month, we are also considering those who have applied before September but have not received their development order yet.

“However, we are firm about those who have already received their development orders,” he said.

He said the development charge was a big expense for developers.

“The development charge for a project in Bukit Damansara was calculated at RM230mil. It is a very big amount.

“The fee is calculated based on 30% of the enhanced value of the land, before and after development.

“If the amount is less than RM1mil, it must be paid in one lump sum. If it is more than RM1mil, a deposit of RM1mil in cash is required and the balance paid in post-dated cheques up to 24 months. 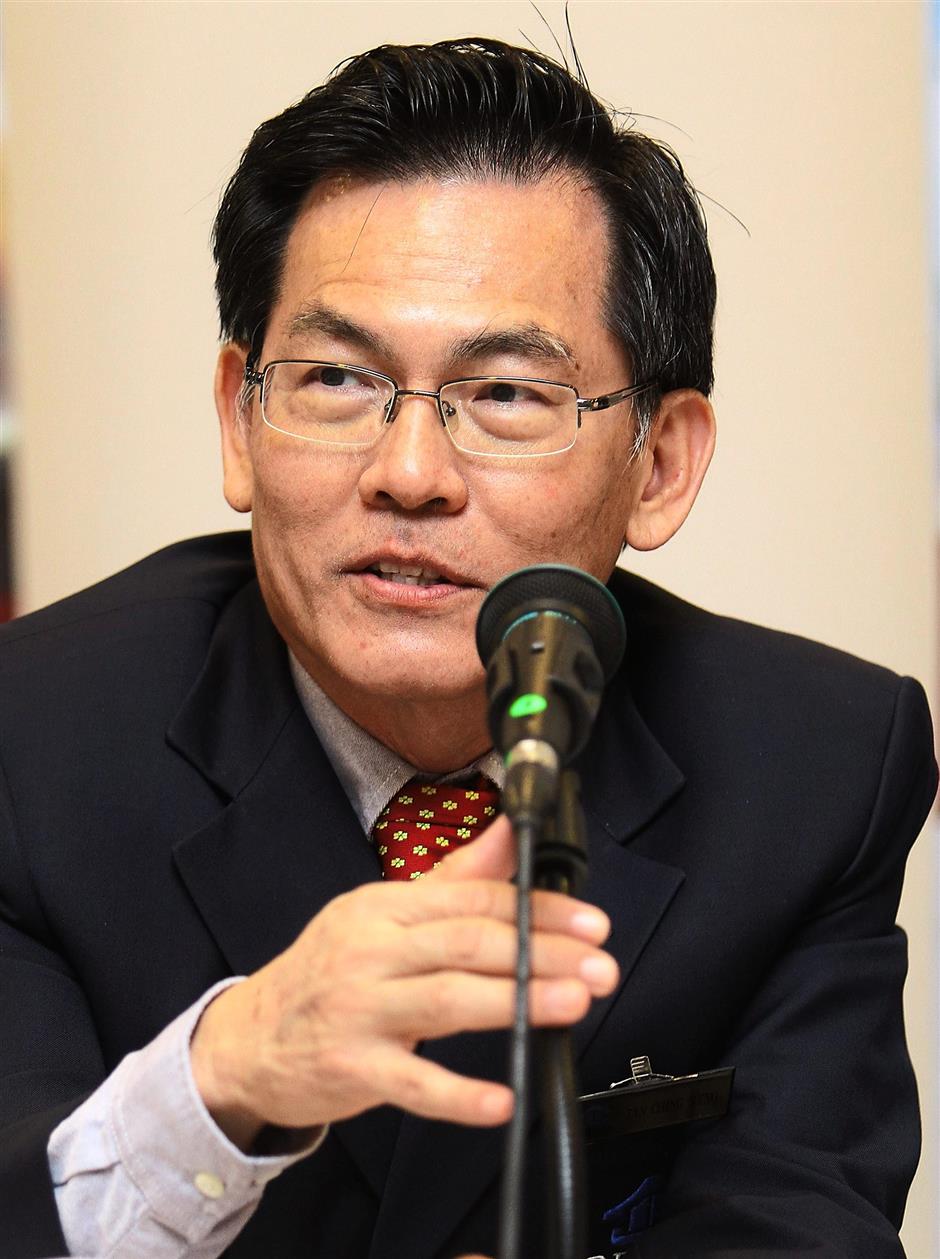 Tan lauds the move and reckons it will attract more developments back to Kuala Lumpur.

“For charges above RM50mil, a 10% deposit is required followed by the balance also paid in post-dated cheques up to 24 months.

“The development order will only be given once the initial payment is made,” he said.

Sharom said the 50% discount was not for long-term.

“We expect the economy to be stable at the end of 2016, so the offer may be revoked then,” he said.

He explained that DBKL could not continue offering the discount for too long as development charges were the second biggest income-generator for the local authority, after assessment tax.

“But we have always considered discounts for developers that do corporate social responsibility projects for the surrounding community, like building flyovers and public parks,” he said.

“Many developers are doing projects in other states because Kuala Lumpur has become very expensive.

“This move will be a pull factor to bring them back to developing the capital city. 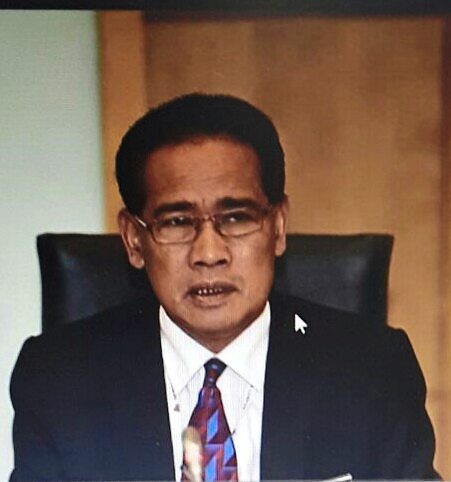 Sharom says DBKL will also consider giving the discount to those who applied before September.

“The reduction in development charges also goes well with the reduction of developer’s compliance costs, that in turn will reduce property prices, which is good for the buyers,” he noted.

A senior project manager, Alex Foong said high-density development should be encouraged in the city as it was good for the environment.

“I always fight for high-density development in the city and Klang Valley.

“As an environmentalist, I believe that if we were to develop, we need not open up new areas and destroy the natural forest.

“At the same time, the government can invest in a comprehensive public transportation for the city.

“Vancouver in Canada has implemented this concept for higher density in the city, thus limiting the need to encroach into their forest reserves,” he said.

Foong said the property industry normally was the first to suffer in an economic slowdown.

He explained that the escalating property prices were a result of the high capital contribution incurred to property developers and subsequently passed on to buyers. Chang opines that the discount will have a negative social impact on consumers.

Not favourable to buyers

“The discount promotes high density and commercial development, which are both not favourable to the end user.

Chang also questioned if the infrastructure in Kuala Lumpur could accommodate the increase in density.

“Can the current infrastructure cater to the increase in density? Can the roads be widened?

“Is our transportation system in place to fit the increasing demand of people, vehicles and parking spaces?

“DBKL should study the allowable density before approving on a case-by-case basis.

“The local government must make sure developers cannot increase density just for the sake of being eligible for the discount,” he said.

“Most households have two cars each and DBKL has yet to make a mandatory requirement of two parking bays per unit for condominiums, unlike Subang Jaya Municipal Council.

“If such rule is not in place, there will be a spillover of vehicles from condominiums to the main roads and never-ending problems such as double-parking and congestion.

Commenting on the other discount eligibility criterion, which was the conversion to higher land zoning, Chang said the consumers would be on the losing end too in that situation.

“For example, if a residential land was converted to commercial for development, the developer will enjoy a one-time discount but the end user is going to pay commercial rate for utility, quit rent and assessment tax which are significantly higher than residential rate, for a lifetime,” he pointed out.

A new homeowner, who only wanted to be known as Tan from Jalan Kelang Lama, said the trend of mixed developments on commercial land was forcing young adults like him to purchase such units because it was what they could afford.

“Landed property in the city is too expensive for middle-income families like mine.

“So we have no choice but to settle for cramped living in high-rises and pay commercial rate for everything.

“Every day, I face a gridlock on my way to and from work.

“Quality of life has gone downhill compared to when I was growing up in Kepong where my parents’ house is,” he said.