Pop singer RiSe of the South Korean act Ladies’ Code was still in critical condition on Thursday, a day after she was in an ill-fated car crash that killed her bandmate EunB and left another seriously injured.

“RiSe remains unconscious. There is no progress from yesterday. She is now receiving treatment in the intensive care unit,” said an official from the girl group’s agency, Polaris Entertainment. RiSe’s family, friends and colleagues are hoping for her recovery at the site, the agency added.

On Wednesday, a van carrying the five members of Ladies’ Code inexplicably skidded off the road and crashed into a protective wall on a freeway near Yongin, Gyeonggi Province. The group had been heading back to Seoul after participating in a KBS music show in Daegu at the time of the deadly accident at around 1:32 am.

The women were transferred to a nearby hospital for emergency surgery, but EunB died despite efforts to save her. She was 21. At the same time, RiSe underwent an 11-hour operation after sustaining a severe head injury, but the surgery was stopped due to low blood pressure.

The 23-year-old singer, who was a beauty queen in the 2009 Miss Korea pageant, remains unconscious in the intensive care unit. According to early police investigation, RiSe was not wearing her seatbelt when the driver lost control of the vehicle. 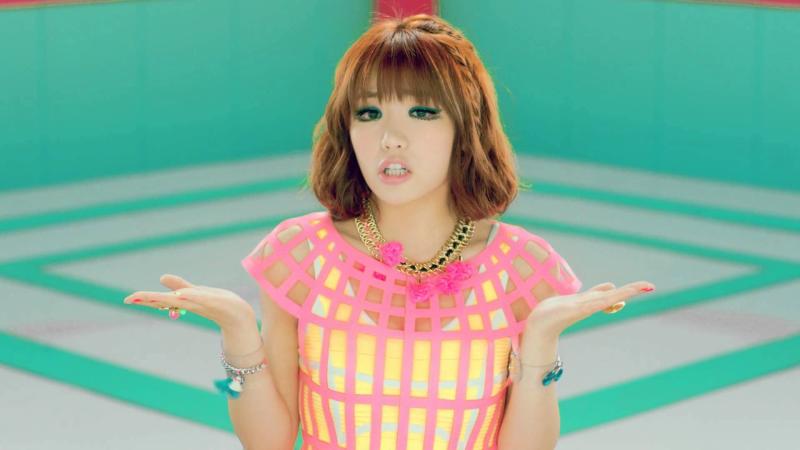 K-pop singer EunB, as seen in a screen capture from one of the videos by the South Korean girl group Ladies' Code. (Below) A portrait of EunB on display at the funeral parlour of the Korea University Hospital in Seoul. – EPA/YNA SOUTH KOREA OUT 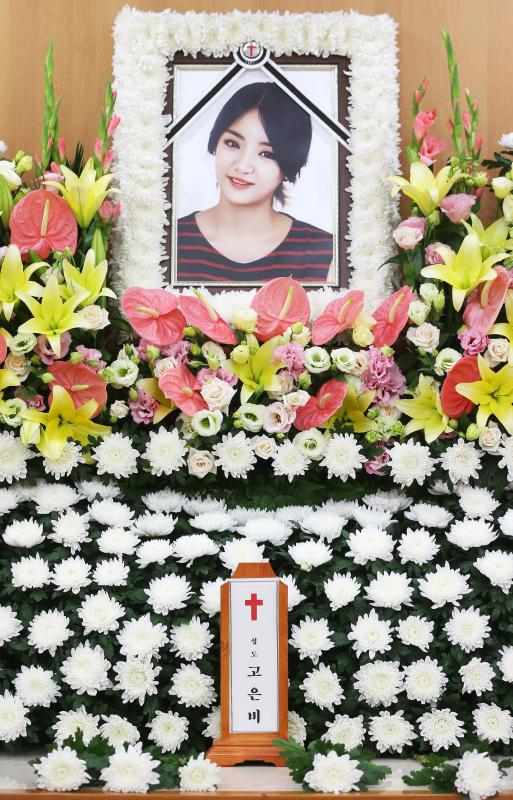 Meanwhile, Ladies’ Code fans have fulfilled one of EunB’s ambitions by propelling the group’s song I’m Fine Thank You to No. 1 on the K-pop music charts. Taken from their EP Pretty Pretty, the song is now at the top of nine charts on South Korea’s prominent music streaming sites, including Melon, Genie, Bugs and Soribada.

Despite the song being released almost a year ago, it’s being bought by people wanting to offer condolences for EunB and fulfil her dream of “topping the music charts”. The movement to make her wish come true was started by fans through SMS and online communities, inviting people to listen to the ballad.

Malaysian architect paints stinking toe pods and installs them in a KL park
Malaysian who helped displaced Ukrainians in Poland came away a changed man
How Malaysians are making smart green choices in their lives
How US cities are pushing the homeless to live in tent camps
From fishing to birdwatching, Gen Z is getting into nature hobbies
Malaysian DJ scales Mt Kinabalu in Iron Man suit to raise awareness on DMD
Gen Zers are embracing their 'grandma era' with knitting and herbal tea
Malaysian mother of four wins design award for animal-themed armrest cushions
The risky business of Amazonian tree climbers
The Malaysian ghost hunter who live streams paranormal activities online