Malaysia's movie industry was hit today by the passing of entertainer Aziz Sattar, as actors and directors from different eras paid their respects to the eternal Bujang Lapok star.

The death of actor and comedian Datuk Abdul Aziz Sattar, 89, hit the entertainment industry hard early Tuesday morning. Actors, directors and other celebrities who grew up with the 1950s and '60s screen legend – who became a movie star with the now-classic black-and-white Bujang Lapok comedy series alongside P Ramlee – were devastated when they heard the news that Aziz Sattar had died of a heart attack at around 2am on May 6.

“This is big loss for the local entertainment scene," said Datuk Rosyam Nor in a phone interview. Rosyam had worked with Aziz Sattar in the 1989 movie Tak Kisahlah... Beb! and in the TV dramas Berkorban Apa Saja and Jiran. "Of course I am sad. Who isn’t? He was one of my earliest teachers in the industry."

"In 1987, I had the opportunity to work under him in Perawan Malam and I learned so much from just watching him work. He was a kind man and a funny one as well. He taught me the importance of being disciplined and to be committed to my work if I want to succeed in this field,” Rosyam added.

News of Aziz Sattar’s passing was verified by his grandson, Abu Ubaidah A Ishak, who made the sad announcement through Twitter. 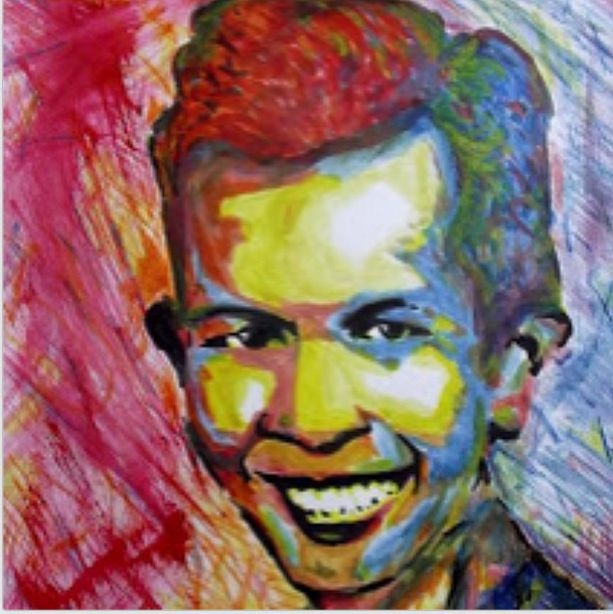 Aziz Sattar found fame as one of the cheeky Bujang Lapok trio, which cast him next to Tan Sri P Ramlee and S Shamsuddin in the '50s. Despite his age, Aziz Sattar refused to slow down and starred in a string of movies from the 1990s right up to 2010, including big hits like Abang '92, Layar Lara and Pontianak Harum Sundal Malam.

“Pak Ajis was and still is a hero to many comedians in the country. Without him paving the way, along with his compatriots, I believe comedy would not be where it is today. He was a kind, giving actor and you would have never seen him in public without a gracious smile planted on his face – a smile so infectious that you couldn't help but smile back no matter how low you were feeling," he said.

“A passionate and consummate professional till the end, his commitment and discipline on set would put any new actor to shame. He was a legend and we are the poorer with his passing. A gem is truly lost to all Malaysians. I and many comedians will miss him deeply, a kind human being and a truly great comedian,” Afdlin added.

“He was an uncle to those of us who worked with him. For years he delighted us with his comedic portrayals – his humour on screen and off screen – and it is hard to believe that Uncle Aziz is no longer with us," she said.

“He loved the Jalan Ampas studio and he loved P Ramlee. Every time he told one of his stories, it sounded like they all happened yesterday. His eyes would light up and we would just burst into laughter every few minutes listening to him. He had such remarkable energy on set. Whenever he worked with me, Uncle Aziz would always ask if I had roles for his friends Wahid Satay or the late S Shamsuddin. We could create small roles for his friends, just for Uncle Aziz,” Shuhaimi added. 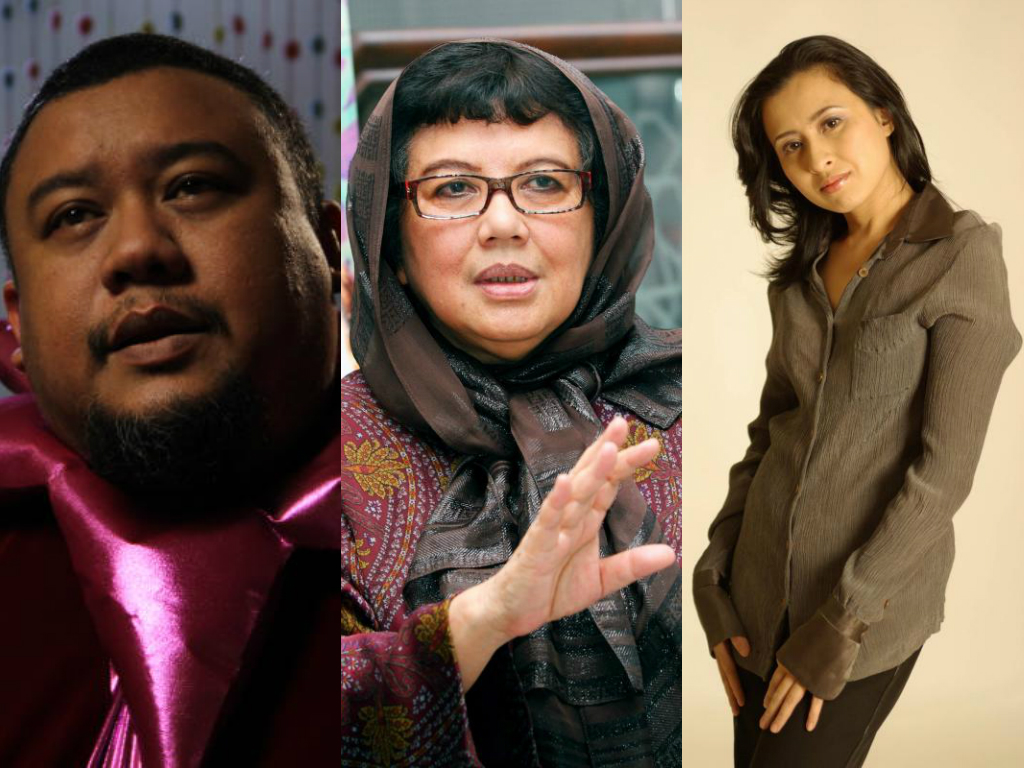 Veteran actor Datuk Mustafa Maarof: "I have way too many memories of him and it would take an eternity to recount them all. He was one of my closest friends when we worked together at Jalan Ampas. Even though he knew of his heart’s condition, Aziz had never complained or allowed his illness to slow him down.”

Layar Lara actress Melissa Saila (whose aunt was the celebrated '60s star Puan Sri Saloma): “I cannot believe that the last time I saw him at my mother’s (actress Mariani Ismail) birthday party two weeks ago would be the last time I saw him forever. He didn’t feel too well even then but that didn’t stop him from mingling with the guests and celebrating the birthday of my mum, one of his good friends. Although we worked in different eras, he and I had a close relationship and he would always encourage me to do my best in the entertainment scene.”

Persatuan Karyawan Malaysia president Datuk Freddie Fernandez: “This is definitely a huge loss to all of us and there will never be another Aziz Sattar.”