Ever since she was a five-year-old growing up in Kajang, Selangor, Sheena Liam’s mother had always believed she would someday be a model. And last Wednesday, Liam, 22, proved a mother’s always right by bagging the top prize in the season finale of reality modelling competition Asia’s Next Top Model (AsNTM), where she did Malaysia proud by consistently impressing the judges.

Now, she’s all geared up to claim her main prize – a three-month modelling stint in London under Storm Model Management; along with a S$50,000/RM120,000 cash prize (which she gave her parents), a brand new car (also given to her parents), and a fashion spread in Harper’s Bazaar Singapore and Malaysia (not something she can give her parents).

But it was a tough journey to the top for Liam, more so when everything she did was broadcasted to the entire world. Throughout the nearly three-month weekly broadcast, the world bore witness to countless cat fights between the contestants, lots of tears, and all their successes and failures in the various modelling challenges.

“The fighting is real, the emotions are real,” said Liam during an interview with R.AGE the day after the finale. “There’s no one coming in saying: ‘Oh, today you have to fight with her’. So, everything was self-initiated.”

With so much at stake, the emotional stress became a common theme throughout the competition. Sure, it made good TV, but as Liam can attest to, it really wasn’t easy to deal with.

“I (had to) psych myself up all the time,” she said. “When I watch the show on TV, I realise how seriously I took everything and how much pressure I put on myself. If I could do it all over again, I would actually chill out and have some fun.”

The stakes were so high it even got to the judges. According to Liam, two of the judges (she wouldn’t name who) were at each other’s throats during the finale, where they had to choose between Liam and the other two contestants who made it to the finale – Filipinas Jodilly Pendre and Katarina Rodriguez.

“You could see how seriously the judges take it. It wasn’t (as simple as): ‘Yeah, we like her, so we’re gonna pick her,’” Liam explained. “They were fighting among themselves over the judging.”

Eventually, of course, Liam was famously (or infamously) announced the winner. The big announcement was slightly bittersweet for Liam, though, as social media was soon flooded with hate messages, ranging from the typical keyboard warrior-type “you’re so ugly you look like a horse”, to the more extreme – death threats, and claims she only won because producers felt sorry about the missing Malaysian Airlines flight MH370. Sheena during one of the many photoshoots in the show.

Luckily, it wasn’t something Liam was not prepared for.

“I was (expecting a backlash) the moment I realised I was in the finals with two Filipina girls,” she confessed. “Filipinos are so passionate and supportive of their own people. I’ve seen it because I follow pageants and I follow sports, so I know how supportive they are.”

Liam is only just getting used to life after AsNTM, having kept a low profile throughout the past 13 weeks the show was airing. But during a recent appearance in Indonesia, a group of guards were needed to keep a horde of fans out. “There was a little girl there who was so excited to see me, so I went over to say hi, and she just burst into tears. It was so sweet.”

Despite her new-found popularity, it was nice to see during the interview that she’s still the same girl-next-door, going to town on her mee goreng ayam with us at the mamak (#classy). The only difference now is, she’s the Top Model-next-door.

What was the most challenging aspect for you being in the competition?

The eliminations were very draining for me, ‘cos you have to stand there for a very long time and you cannot move. It gets easier as the numbers go down, but when there were 16 girls, you’re just like, ‘oh my goodness!’ And after every girl, they’ll reset the lighting and touch up all the judges’ make up.

It’s really weird. That’s why I got really quiet. When you’re at home and you have your bad times, you have your angry moments or whatever – there’s no camera recording you. There’s no world judging you. But we were being judged on everything we did. So, I really tried to keep that in mind and it helped that the Malaysian flag was behind me all the time. It reminded me that I’m not just representing myself, I’m representing an entire country.

Do you think the show is a good reflection of the modelling industry?

What I love about the show is that, you know, it’s Asia’s Next Top Model, showing what Asia has. We have such different looks, different range, different sizes, different heights and it’s completely different from season one. It’s just a really good representation of what Asia is right now.

Do you feel there was a bit of home court advantage?

How is a shoot in a local place supposed to give me home court advantage? So I know what the place looks like – is that suppose to give me an advantage? Of course not. I was there, I was living the reality and I knew how hard it was. There was no Malaysian judge either. There are Malaysian sponsors but I really doubt sponsors like that have so much time – and I knew they didn’t have so much time – to be butting in on affairs.

How are you handling the backlash on social media?

Back when it was one or two things, I could actually read it. But when there are 5,000 posts on every single picture I upload, I‘m pretty much numb to it. The thing is, it’s okay to insult. You can think that I’m not the best; it’s okay, everyone is entitled to their opinions. But when you are sending me private mail or a list of like 500 ways I should die, that’s on a totally different level.

Have there been any posts or comments that have gone way over the line?

Yeah, of course. There are death threats. It’s kinda crazy how many people are so into the show. This franchise, people are really passionate about it. It’s pretty cool ‘cos I used to be on the outside looking in and now I’m living it. 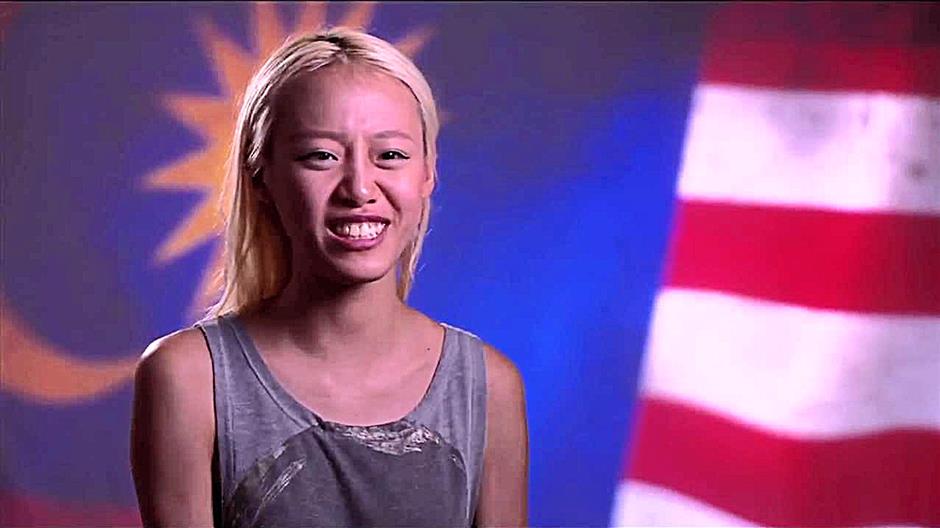 So, what’s next for you?

What happens after that?

Either they decide to keep you or if it’s not too good, they’ll send you home (after the three months), which I am worried about. I’m pretty petite for a model. I mean, I’m tall for a Malaysian, I’m tall in Asia, but when you think about the international market, there are gonna be girls who are like six-footers and really, really gorgeous girls. This is the international market, so, it’s gonna be a whole new level.

What would you do if modelling doesn’t work out?

That’s why I have (writing) as my backup (Liam was scheduled to write for R.AGE before her AsNTM win). I’m gonna write, so, I’m not gonna waste all my youth. I just won a short story competition for Reader’s Digest. It (will be out) in April, and it’s a horror fiction story! So, when my modelling career is dying down, I’ll still have a (writing) portfolio, I’ll still have a job, I’ll still have plenty of experience.

Any advice to aspiring models out there?

You’re gonna be rejected, and you’re gonna hear all sorts of bad things. People are gonna bring you down. And you’re gonna have to be really thick-skinned, because you’re in an industry that’s based on looks. They’re gonna tell you things very straightforward, and it’s gonna be for your own good. Trust me. 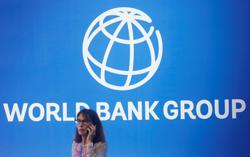 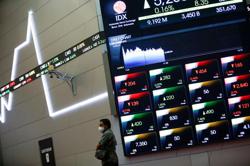 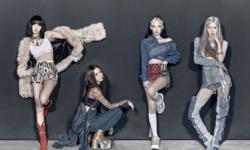