French researchers have innovated a liquid solution of silica nanoparticles that ‘glues’ wounds shut in a matter of seconds and leaves no scars when it heals.

Thanks to the progress of nanomedicine, stitches could soon become a thing of the past, giving way to nanoglue. Effective and easy to use, the revolutionary solution of silica nanoparticles is capable of closing deep wounds in a matter of seconds.

The efficacy of the innovative technique has now been demonstrated on live human subjects, as can be seen in the YouTube video at the bottom of the article. Another video contains extra footage comparing the traditional suture with the nanoglue technique. Be warned: If you're squeamish, there's a scalpel involved. 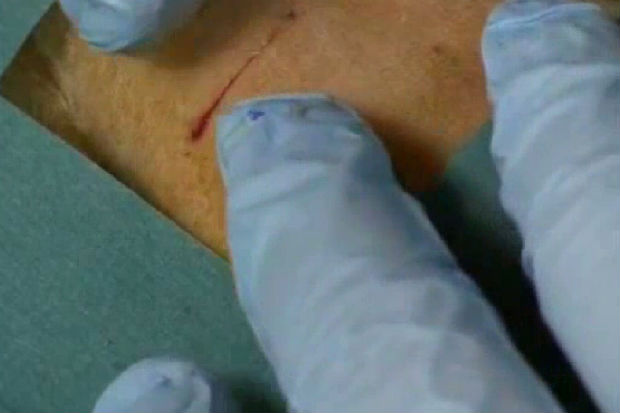 A YouTube screen capture demonstrating the efficacy of the nanoglue in closing a wound, in what's been hailed as a breakthrough in the field of nanotechnology. Developed last December by a team of researchers from the Soft Materials and Chemistry Laboratory (ESPCI/CNRS) and the Laboratory for Vascular Translational Science (Paris Diderot University) in France, the solution was the subject of a publication in the scientific journal Angewandte Chemie.

The researchers were able to test the nanoglue procedure alongside current conventional methods for sealing deep wounds or repairing cuts to an organ, and the results lived up to expectations. The nanoglue method resulted in minimal scarring, an absence of necrosis or inflammation, and rapid healing of the wound. Hemorrhaging is quickly stopped and organ function is preserved.

The solution withstands immersion in water and is self-repairing, according to CNRS, making it ideal for joining two pieces of skin or organ tissue during surgery. Silica is a widely available material, as it is used extensively in manufacturing and as a food additive.

The new nanoglue is expected to have applications in surgery and regenerative medicine for humans and animals alike. – AFP/RelaxNews 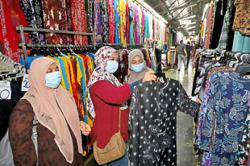