First there was #bendgate... now brace yourself for #hairgate – and for bearded hipsters, #beardgate.

Fresh from the online uproar over that the shiny new iPhone 6 Plus bends when carried around in pockets, Apple has been hit by a new complaint – that the handset traps users’ hair or beards when they make calls.

It is difficult to gauge whether this is a real issue, but Twitter users have made #hairgate a rising social media trend, leading major news outlets to pounce on the story.

“The seam on my iPhone 6 where the aluminium meets the glass is definitely catching my hair and pulling it out,” one user tweets.

Bearded iPhone users also jumped on the bandwagon, complaining their facial hair gets yanked during calls – leading to spats over whether to treat #beardgate as a separate trend, or simply as a subset of #hairgate. 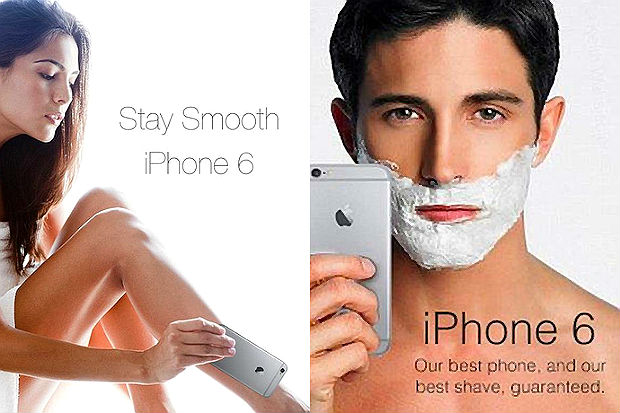 Yes, it has become a meme: Two user-doctored images (above) making fun of #hairgate currently circulating. Below, a screen capture from YouTube video made by Gadgets Portal, showing how the iPhone 6's design – specifically the gap between the plastic case and glass interface – snags users' hair, or beard. – Twitter & YouTube 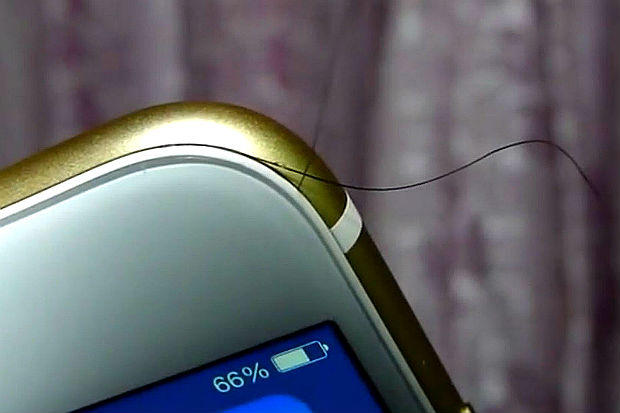 Jokers are having a field day, with the Twitter account of the Atlanta International Fashion Week speculating that it may be an elaborate plot against hipsters for whom facial hair has become de rigeur.

One user tweets: “Congrats, Apple, for finally getting hipsters to shave.”

For some it's a heaven-sent marketing opportunity. Gillette Co. quickly tweets: “Your phone may be smarter than ever, but leave the shaving to the experts.”

Still, many iPhone 6 users were left in a daze as to what all the fuss is about.