Malaysian crafter crochets her way into the pages of Hello Kitty 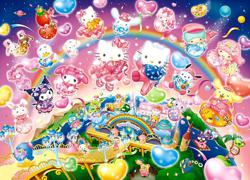 Lee Mei Li brings her love for the Japanese art of amigurumi and Hello Kitty together in the book, Hello Kitty Crochet. 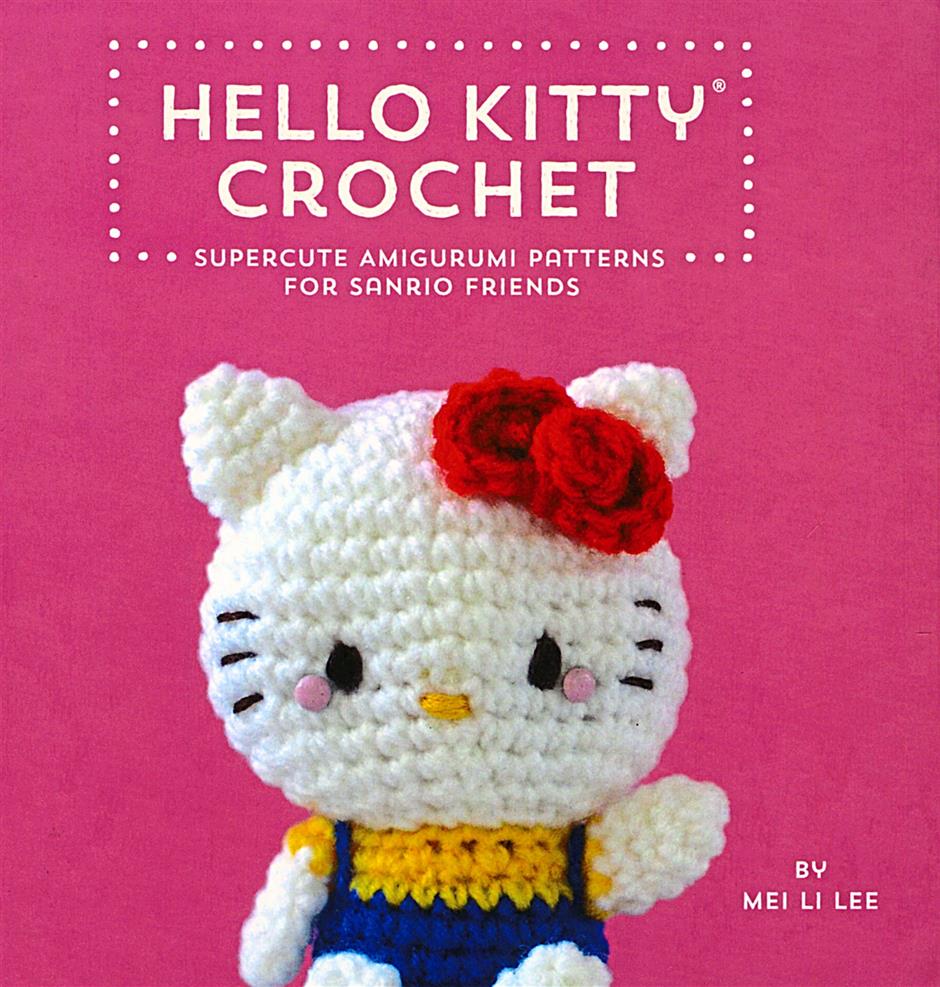 As a little girl, Lee Mei Li longed to play with her elder sister’s Hello Kitty supermarket set, but to no avail – she wasn’t even allowed to touch it. Instead, she made do with her Hello Kitty mug, which she drank from throughout her primary school years.

Imagine little Mei Li’s joy had she just known that two-and-a-half decades later, she would be delighting fans the world over by authoring a book on making crocheted Hello Kitty dolls.

Featuring step-by-step instructions on creating 24 characters from the Hello Kitty world, including fan favourites like Keroppi, My Melody and Tuxedosam, Lee’s book is believed to be the world’s first official Hello Kitty crochet book in English – it even has the stamp of approval from Sanrio, the Japanese company behind the celebrity cat.

“This whole experience has been a wonderful surprise for me. Truth be told, I was never artistic as a child!” laughs Lee, 31, during a recent interview.

“I never found anything I was particularly good at, though it was not for lack of trying. My mother was always so supportive, making homemade Play-Doh, pillow dolls and so on, hoping to find what I had a flair for. So, although I didn’t know it then, I think I got my crafting side of me from her.”

A writer by day – she is a journalist with The Star – Lee is an avid crafter by night, and writes the popular Craftypedia column in Sunday Star2. Her real passion, however, is entangled in amigurumi, the Japanese art of crocheting small stuffed dolls.

It was something she stumbled upon quite by accident, when she found a book on it in a store three years ago. Encouraged by her husband, Lee tried her hand at the craft, and admits her first attempt was a rather miserable failure.

“I didn’t know what I was doing, and I didn’t even get the basics right! Then my husband found some YouTube videos on amigurumi, which made things much easier. The first doll I crocheted was a lamb; it wasn’t very good and had large holes in the stitches, but I was very proud of it.”

An avid fan of all things Japanese, Lee says she was initially drawn to amigurumi as a way to recreate her favourite kawaii (cute) characters.

“I’ve always wanted to make my own dolls. I love anime, especially fantastical ones like My Neighbour Totoro, and I thought making my own dolls would allow me to make my own ‘merchandise’, as it is quite difficult to find them otherwise. I tried sewing my own dolls, but found it very difficult. Amigurumi provided flexibility, and I could make the characters’ faces or distinctive features more easily,” she explains. 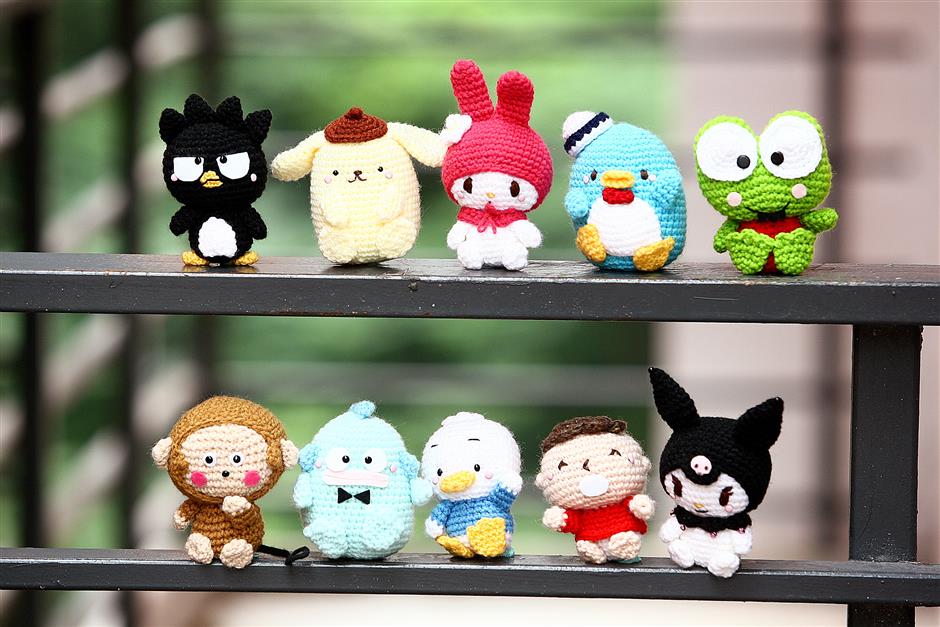 Lee has certainly come a long way since those early days. Sharing her yarn critters on Instagram, Facebook, and her blog (amigurumei.com), she rapidly amassed a following of fans who fell in love with her adorable creations and the whimsical stories she came up with for them – her Instagram account currently boasts almost 14,000 followers.

As it happened, among her creations were two Hello Kitty characters – Tuxedosam and Pandapple – that caught the attention of US-based publisher Quirk Books and Sanrio, who were interested in releasing an amigurumi book to celebrate the iconic character’s 40th anniversary this year.

Lee says she was totally taken aback by this turn of events.

“It was sometime early last year, and I remember I was just about to go to bed when I got an e-mail from Quirk Books proposing the project. I wasn’t even sure if it was real, but I immediately replied saying yes,” she says.

Not only was it real, it proved to be an all-consuming task. Coming up with original crochet patterns for each of the 24 dolls was no child’s play – taking almost three months off from work, Lee painstakingly conceptualised patterns, made sample dolls for Sanrio’s approval, and made changes according their specifications. She also shot her own photographs for the book, complete with cute, distinctive settings for each doll.

“Sanrio is very precise when it comes to their characters’ appearances, so it was a challenge. Even something as simple as where a particular character’s eyes are set needs to be approved by them,” she says.

Each doll took her between four and six hours, but because she also had to photograph them in the right light, she generally spent one day on each character. Having converted one of the rooms in her house into a crafting studio, she was in there the whole day, crocheting while watching her favourite anime films.

“I had the time of my life!” Lee shares with a laugh.

Having launched worldwide last month, Hello Kitty Crochet is already a hit, with Lee’s fans eagerly trying their hands at her patterns and sharing them on social media. She hopes to keep the enthusiasm going by supplementing her book with video tutorials and additional tips online.

“I really hope to help others who want to pick up this hobby, especially since it really was life-changing for me,” she says, adding that she hopes to write a book of original character patterns next.

“Finding a creative outlet that you’re both passionate about and good at makes an unbelievable difference in your life. I think everyone is good at something, and if one thing you try doesn’t work, try again with something else like I did. It took me 20 years to find what I was good at, but it led to a dream coming true.”