Mueller has turned around Sabena and Aer Lingus.

THE new boss of Malaysia Airlines Christoph Mueller is doing just what little is known of his management style.

Since starting work this week, Mueller has been busy in meetings, going around talking to people from all levels.

“When he arrived from London the message was clear; there is to be no meet and greet session as he does not want to be treated special as he is just another staff member.

“In fact he drove himself to work on the first day and arrived at 7.45am,’’ says an aviation executive.

Mueller is said to have been making his rounds, be it to flight operations, commercial, revenue management, engineering, airport services and even those units at KLIA.

He is paying particular attention to staff of the “shop floor,” something he says is essential in how he gets information about the company he runs.

That snippet of insight was from an interview with the Cambridge University business school last year.

In the video, he says “the truth is known to the people at the shop floor ... they know faster than the chief executive of how bad the situation is in a company, so never leave the frontliners as they are more reliable to tell the true situation of the company, about the department or regional offices than any executive report.’’

He also talks about the importance of engaging with employees of all ranks, and prefers townhall sessions from day one, and decisions are needed to be made swiftly. He likens the circumstances in the first year of a restructuring akin to a war, and he felt it was difficult to create a winning team from an existing management team in a turnaround.

For now, Mueller is said to be going around MAS “asking the right questions.’’

“He is technically competent and knows his stuff well, and is asking the right questions as he goes around. He is gathering information whilst engaging with the people and that is a good sign,’’ said the executive. 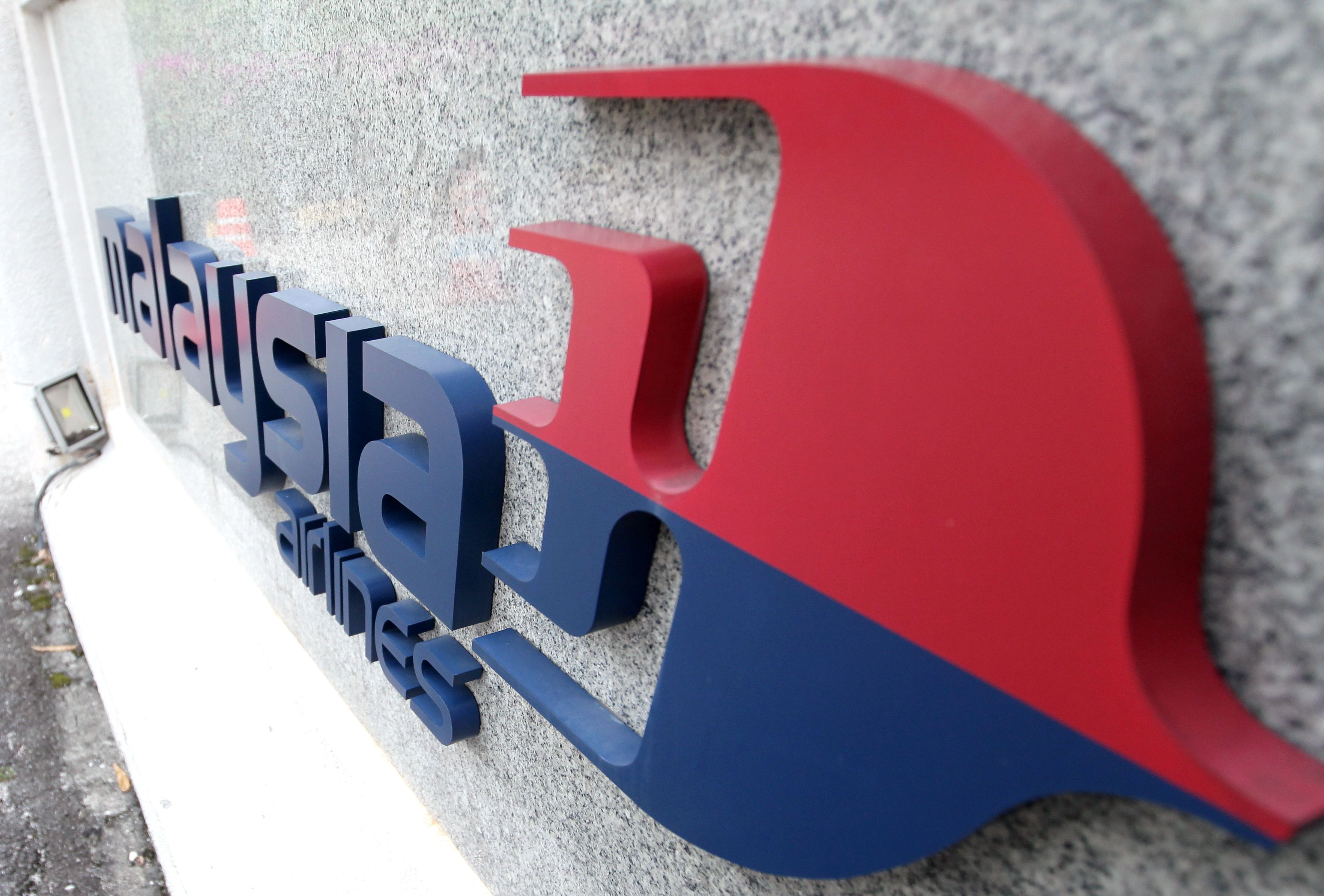 Due to job uncertainness of some pilots, cabin and technical crew members, it has not been a surprise why many have opted out of MAS ahead of the 6,000 jobs cuts.

That explains why he is soaking up information about MAS by engaging employees, moving around without an entourage to source for information instead of relying on reports prepared by executives.

The challenge before Mueller is huge for taking on arguably the aviation industry’s toughest challenge: reviving MAS.

A report said the “battle-hardened” Mueller has his work cut out for him, but his military approach to management and varied experience show that he is up for the task. Mueller has turned around Sabena and Aer Lingus.

“They should have hired someone with aviation expertise like Mueller years ago and MAS would not have been in dire straits now,’’ adds the aviation executive.

Apart from getting a feel for MAS, Mueller’s immediate task is to look at job cuts. According to the timetable of the plan drawn up by Khazanah Nasional Bhd, the decision on the first wave of job cuts needs to be made by the end of the month.

Just how much leeway Mueller will have in deciding the fate of thousands of employees is debatable at the moment as chatter within the airline is whether that will be decided for him.

As it is, word within the airline is that 600 jobs of cabin crew members have been submitted for termination. Mere talk of such a move has instilled fear over the job security of cabin crew staff and also explains why there has been a beeline at the recent interview conducted by a Middle Eastern airline.

Due to job uncertainness of some pilots, cabin and technical crew members, it has not been a surprise why many have opted out of MAS ahead of the 6,000 jobs cuts.

“This is not an easy time for the employees.

“There is uncertainty and up to now, they don’t know whether they still have a job after June 30. All of this is very stressful,’’ says an aviation executive.

Khazanah’s recent 6 month progress report on the 12-point plan initiatives said there will only be 10% capacity cuts.

This has given rise to questions being asked if it is really necessary to cut 6,000 jobs when the new airline will grow at a compounded average growth rate of 5% every year till 2020.

“If they cut now, they will need to hire more when the airline expands. So why cut now and hire later?’’ asks an aviation executive.

Some are pinning their hopes that Mueller will make the key decisions for the new airline, especially on the selection of people for his new management team. The onus will be on Mueller and his team to deliver profits for MAB.

Some believe that decision on staffing is out of his hands and lies with Khazanah, which has hired consultants to come out with reports on who should migrate to the newco and who should be axed.

“We just hope he does not follow the lists prepared by the executives and consultants. He should decide for himself though the time is short for him to know each and every employee and their capabilities,’’ says another aviation executive.

Even MAS biggest union, Maseu (Malaysia Airlines Employees Union) hopes Mueller be given a chance to pick his team.

“Let him do the business plan and ask him what are his staff requirements. Don’t just take the 6,000 figure that Khazanah has suggested in the 12-point plan,’’ says its spokesperson.

The unions at MAS, which will be virtually powerless after the newco operates, is planning a last ditch attempt to save the jobs of its members.

Letters have been send by Maseu and the two organisations to the Prime Minister asking him to intervene.

“We are waiting for the response. As it is, some of the staff are demoralised and the issue here is there is no clarity on almost everything surrounding the staff. We have requested information several times but we are kept in the dark,’’ he says.

The real concern is the job cut numbers and the severance package quantum, that has not been made know till now, though the anticipation is termination letters will be out by month end. Under the 12-point plan, Khazanah will invest up to RM6bil on a staggered and conditional basis over three years. To take MAS private it will spent RM1.38bil, and another RM1.6bil will be spent on restructuring and retrenchment, while RM3bil will be injected progressively into the newco.

“There are questions as to just how much of the RM1.6bil will go towards staff retrenchment benefits as opposed to being spent as restructuring cost,’’ asked an aviation executive.

Last Friday in a townhall session ahead of Mueller’s arrival, over 200 executives were told that there will be a base payout with a fixed number of months salary for those axed, but the quantum has not been decided. For those joining the newco, they will still get a base payout and a sign-on retention bonus, which could be paid later in the year.

Staff who leave and reject the newco offer will only get the base payout. The payments will be made seven days after June 30.