Taking a leaf out of Norway’s book

The recent move by Norges Bank Investment Management, one the world’s biggest investors that has access to Norway oil funds amounting to US$870bil, to be more transparent on its voting intention is something worth emulating. 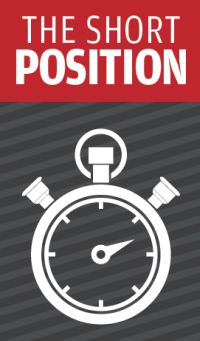 A news report states that this shareholder activism pledge by the fund aims to make its intention public for “selected companies” before annual meetings next year. The report also states that the oil fund, that on average owns 2.5% of every listed European company and stakes in 8,000 businesses, would eventually reveal all of its voting intention beforehand.

In the United States, some big pension funds that include Calpers and Calstrs, disclose their votes shortly before any annual meetings, but usually not long enough to prompt any changes that could influence the debate. Back home, we have about quite a handful of government-linked investment bodies namely Khazanah Nasional Bhd, Employees Provident Fund (EPF), Permodalan Nasional Bhd (PNB) and Lembaga Tabung Haji. The largest of these big investors is EPF, which has total assets of RM597.8bil as of last year.